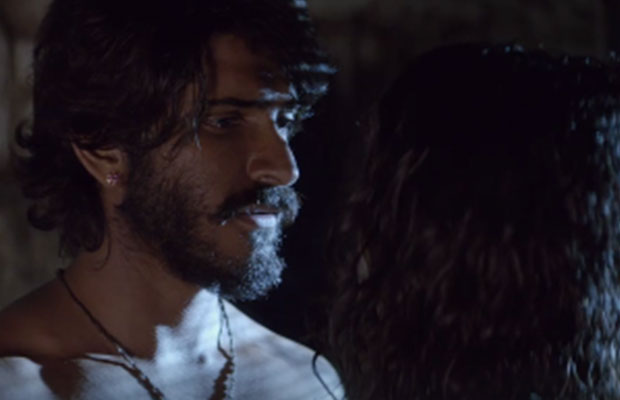 The second trailer of the film ‘Mirzya’ is now out. After the unconventional songs and looks, the stars of the film have once again surprised the viewers. Harshvardhan Kapoor and Saiyami Kher are looking raw and sturdy in the just released glimpse. ‘Mirzya’ which is a concoction of history and new age cinema has broken all the clichés with this trailer.

Directed by Rakeysh Omprakash Mehra, the two stars will make their debut with the film. Saiyami and Harshvardhan are complimenting each other on screen and they are also perfect in giving out the necessary emotions.

The second trailer is more of an in depth look in the story. With a hard hitting and loud poetry in the background, the trailer takes you on a journey of different happenings.  It not just entails the romantic bond of the characters but it also showcases the tragedy involved. The glimpse shows a different side of romance with Harshvardhan and Saiyami’s fierce expressions.

‘Mirzya’ is going to be a tale with loads of history. Just when you think the trailer is going in the past it quickly relates the shot with the present. Saiyami is impressive to the core with her extremely believable expressions. The actress is not a girl next door but is a strong and a passionate lover.

Likewise, Harshvardhan is manly and appealing to the eyes with his tough and loud dialogues. The two newcomers are surely going to have a wonderful and tricky chemistry in the movie.