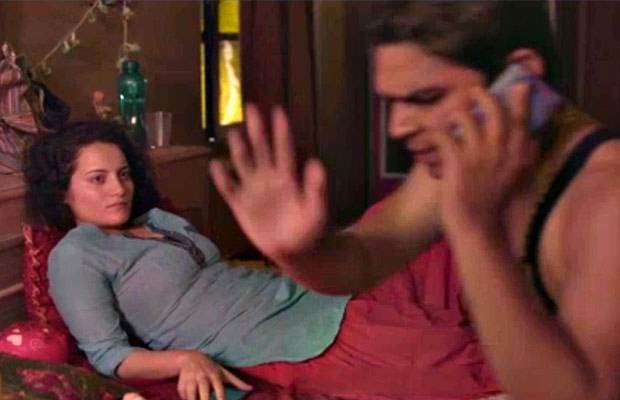 [tps_footer]Imtiaz Ali is one filmmaker who can do wonders with any subject. The director who is known for his out of box concepts has yet again done something unique and commendable. It can be rightly said that Imtiaz is capable of bringing a change in the film world with his intellectual ideas and execution. The director not only is a pro in full-fledged Bollywood movies but is also a numero one when it comes to short films.

The recently directed short film By Imtiaz brings to light a completely different side of flesh trade. There have been many short films on the plight of prostitutes but there has been no depiction of their intellect. Yes! The Jab We Met director has brought to the forefront the intellectual side of a s*x worker.

The film titled ‘India Tomorrow’ is a wake-up call to all those who have preconceived clogged notions about these set of women. The film narrates the story of a man who has witnessed a crash of shares in the market. Just when he is discussing the matter on the phone, the woman who plays the character of a s*x worker gives him some fruitful share advice which opens his mind. The s*x worker’s amazing knowledge about financial world amuses the man to the core!

Well, throwing away all judgments and presumptions about a s*x worker, ‘India Tomorrow’ smoothly gives us a lesson in disguise. Must say, Imtiaz Ali deserves all the claps and pats on the back for this one!