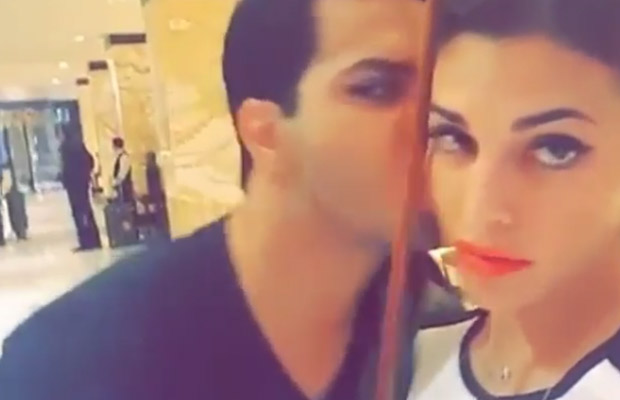 [tps_footer]Bollywood’s talented stars John Abraham, Jacqueline Fernandez and Varun Dhawan are having a gala time at the shooting of their upcoming film Dishoom in Dubai. The trio is having a lot of fun together while shooting for the film in Dubai.

We got our hands on the video of Varun Dhawan and Jacqueline Fernandez, who are having the best of time together. One can see in the video, how Jacqueline complaints about Varun having a problem with her and that’s when Varun kisses her.

Yes, Varun handled Jacqueline’s complaint about him by kissing her and moreover anything, Jacqueline’s reaction over it is just adorable. The two surely look cute in the video. Well, the behind the scenes video of theses stars, are surely a must watch. The video was shot when the two were heading with the entire Dishoom team at the royal lunch in Abu Dhabi.

#Repost @jacquelinef143 with @repostapp ・・・ #marhaba #abudhabi ❤ this was an experience to remember!! #dishoom ??? @varundvn @thejohnabraham 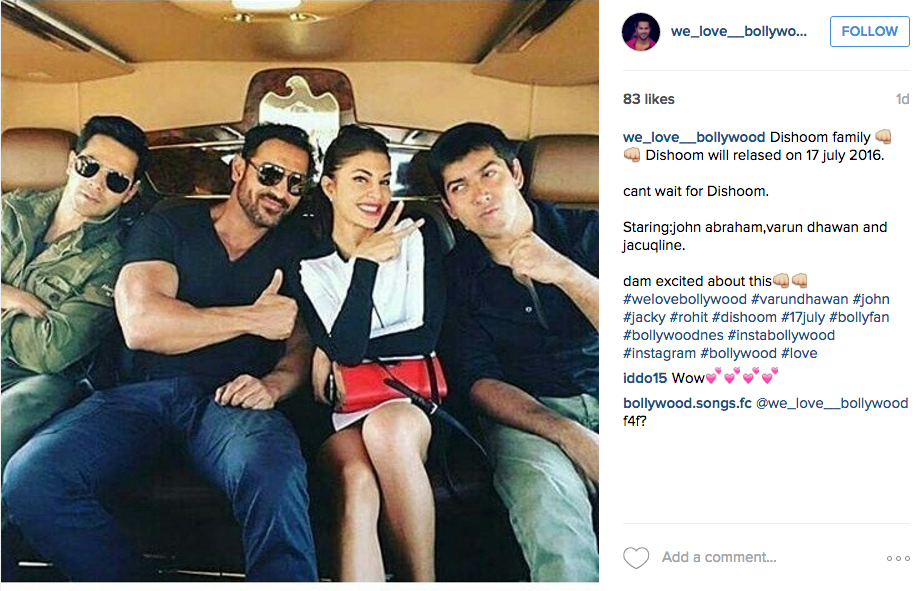 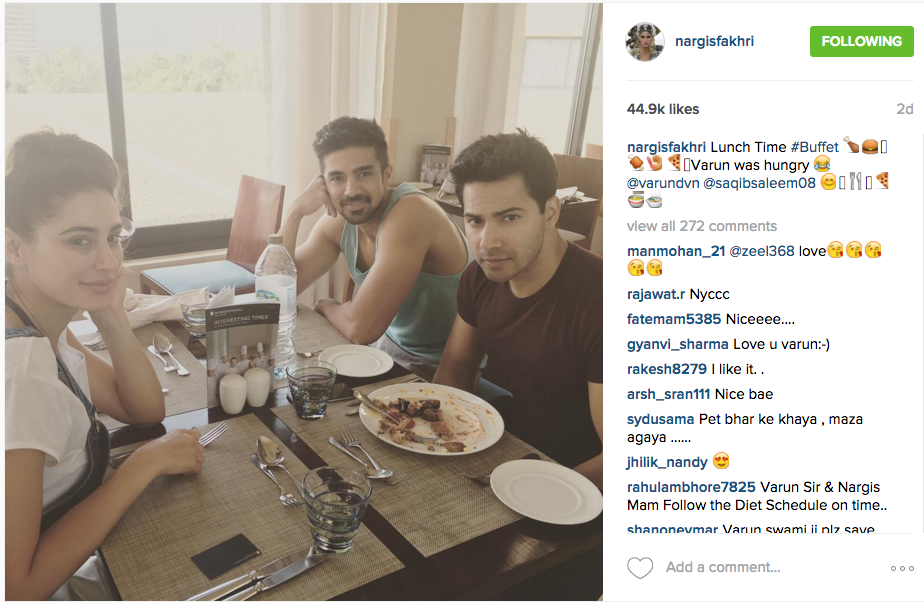 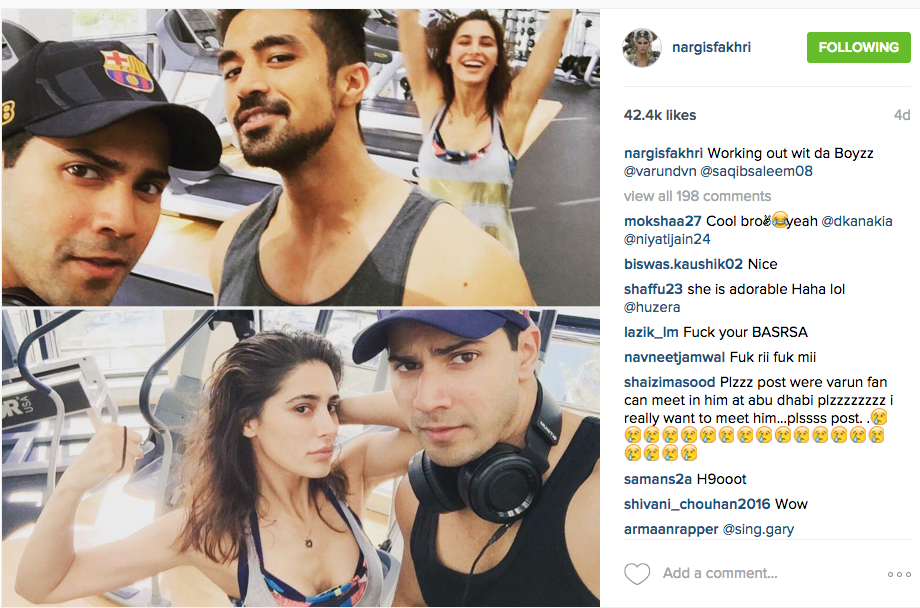 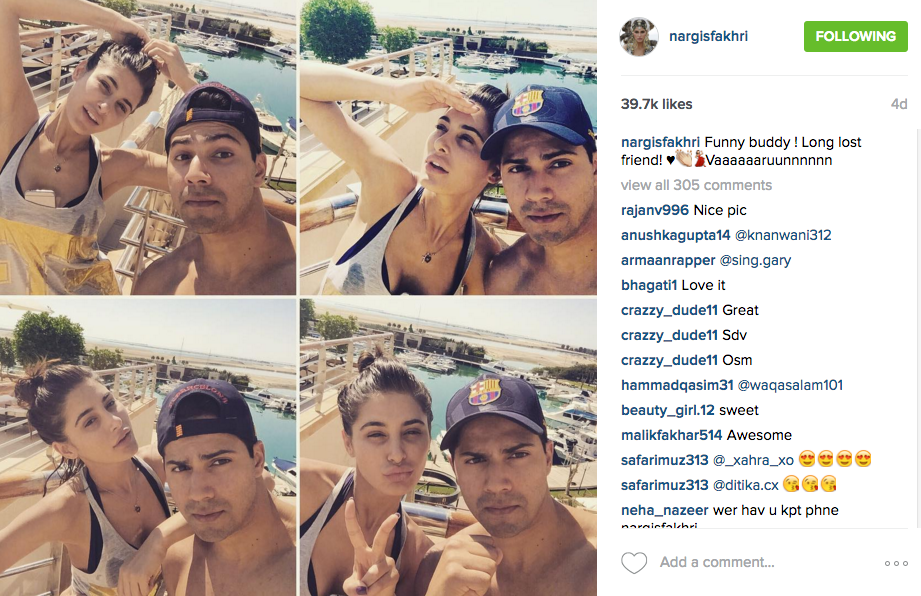 Directed by Rohit Dhawan and produced by Sajid Nadiadwala, Dishoom stars Jacqueline, Varun and John Abraham in the lead roles. The movie is an action-oriented film with high-octane action scenes that involves bike stunts too. The film is all set to release this year in June![/tps_footer]