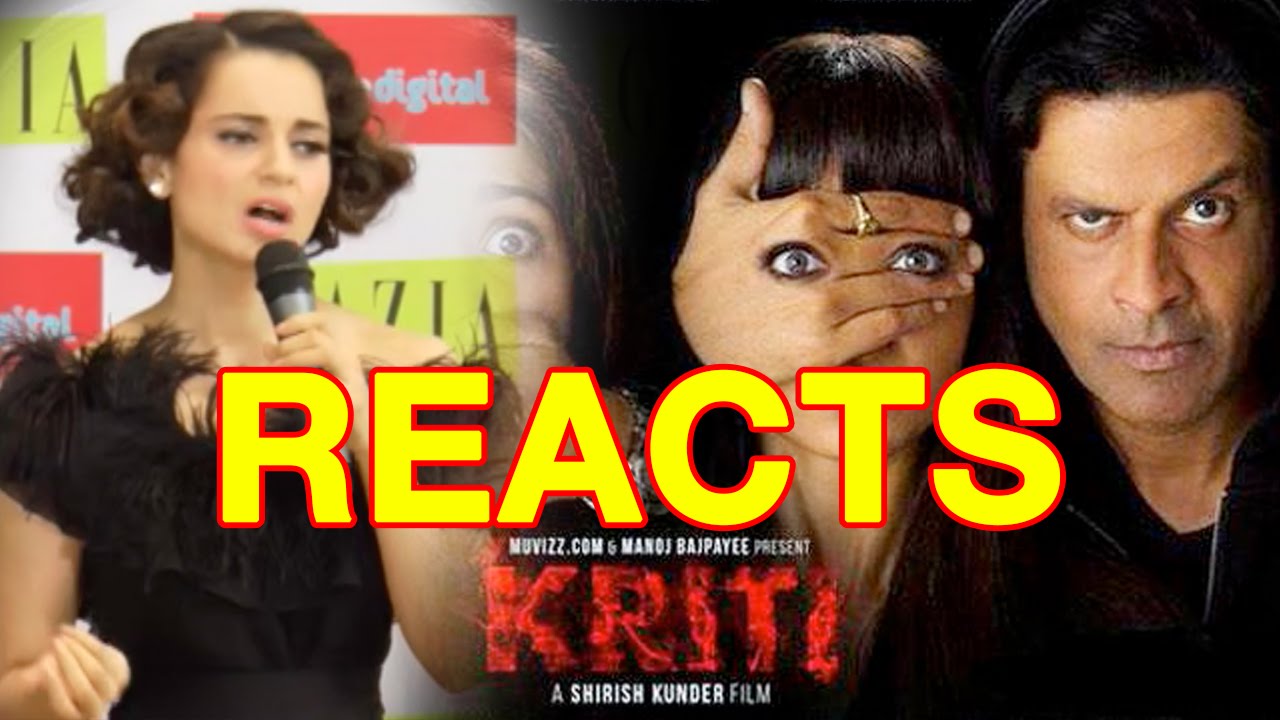 [tps_footer]Kangana Ranaut during the cover launch of Grazia Magazine in Mumbai. Bollywood director and Farah Khan’s husband Shirish Kunder and Nepali director Aneel Neupane recently had a legal spat over the plot of Kunder‘s recently released short film ‘Kriti‘. Soon after the short film was released on YouTube, speculations started doing rounds that Kunder has copied the plot and that it should be pulled down from YouTube immediately. Well, the video is no longer available due to the copyright claim by Aneel Neupane.
At the Magazine cover launch event, Kangana Ranaut was asked about it as she was present at the launch of short film.
Watch the video to know more.[/tps_footer]