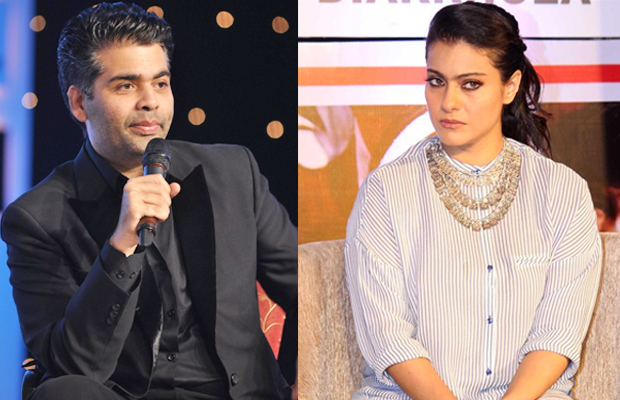 BFF’s Kajol and Karan Johar reportedly turned foes during the release clash of their respective films “Ae Dil Hai Mushkil” and “Shivaay” and the 25-year-old friendship between the two came to an end.

Last week, excerpts from Karan’s book went viral on social media where he was seen about the tiff between the two. He wrote, Things were said, crazy accusations were made against me, that I had bribed someone to sabotage her husband’s film. I can’t even say that I was hurt or pained by it. I just wanted to blank it out. When she reacted to the whole situation and put out a tweet saying, ‘Shocked!’ that’s when I knew it was completely over for me,” He further added, “I don’t think she deserves me. I feel nothing for her any more,”

An Unstoppable Boy was launched by Karan‘s best buddy Shah Rukh Khan, and his wife Gauri Khan too was present at the event.