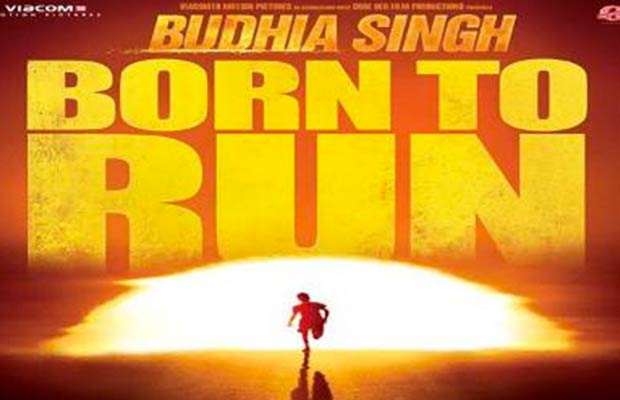 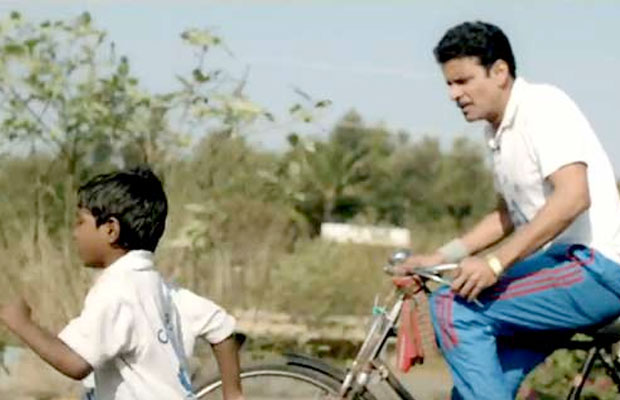 [tps_footer]Manoj Bajpayee and child artist Mayur will soon flaunt their acting skills in the film ‘Budhia Singh’. The film which is sports drama will see the inspiring story of Budhia Singh. After the biopics ‘Mary Kom’ and ‘Bhaag Milkha Bhaag’, ‘Budhia Singh’ is appearing to be very promising. The film is a story of a child who is trained to run the marathon of 70km.

The trailer of the inspiring film is out and is already impressing everyone to the core. Manoj Bajpayee who is an epitome of versatility has proved that no one can beat him in his talent. Likewise child artist Mayur is no short of a credible performer at this very young age. Mayur will be seen essaying the role of Budhia. The young artist is convincing by all means with his realistic expressions.

Biopics on sports legends is a trend these days even Aamir Khan and Salman Khan will be seen portraying realistic roles in their films ‘Dangal’ and ‘Sultan’ respectively. However, the Bajpayee starrer steals the show with its excellent execution.

The trailer of the film initiates with Bajpayee’s character as a coach. The actor will be seen training the child who goes on to become the world’s youngest Marathon runner. The plot takes a turn when Manoj’s character is blamed by the Human Welfare activists.

With a thoughtful depiction and an inspiring stance, ‘Budhia Singh’ is going to be a worth watching tale. The film is directed by Soumendra Padhi and will hit the screens on August 5th, 2016.