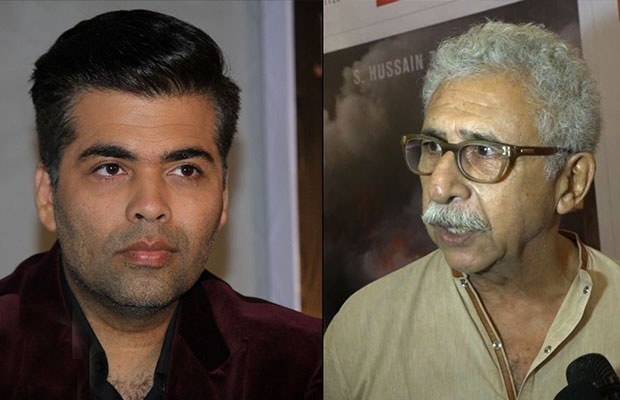 The release of Ae Dil Hai Mushkil is coming closer and the fans can rejoice now as the ban from the film has been lifted today after MNS Chief Raj Thackeray and filmmaker Karan Johar had a meeting with Maharashtra’s Chief Minister Devendra Fadnavis. Surrounded with a lot of controversies, many people from Bollywood came in support of the film. Veteran actor Naseeruddin Shah also took a stand for the film. The actor who was a special guest at a book launch last evening amused everyone when he made a bold statement that he will surely watch the film. He even slammed the political party Maharashtra Navnirman Sena.