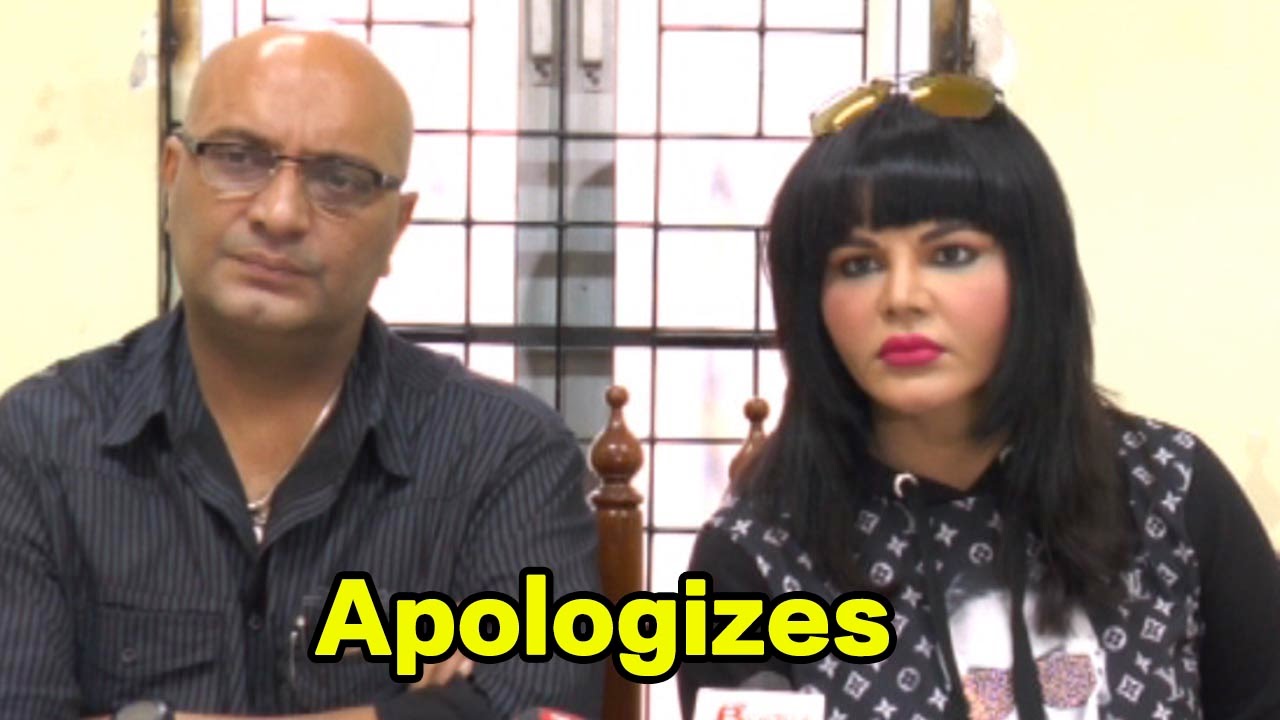 [tps_footer]Late TV actress Pratyusha Banerjee’s suicide case came as a shock to everyone in the TV industry. While some of the friends from the industry stood for the justice of the late TV actress, some took advantage of the situation to get 5 minutes of fame.
Controversial actresses Dolly Bindra andRakhi Sawant totally changed the angle of the actress’ suicide. Dolly Bindra leaked the phone call conversation of her with Pratyusha’s mother while Rakhi Sawant went on to hold a press conference where she made some unexpected statements.

On their behavior, CINTAA (Cine and TV Artistes’ Association) sent a cause notice to both of them after some of them took objection. Well, the whole thing has taken a new twist now as CINTAA has apologised to Rakhi and Dolly Bindra at the press conference that was held on Wednesday n Mumbai.[/tps_footer]