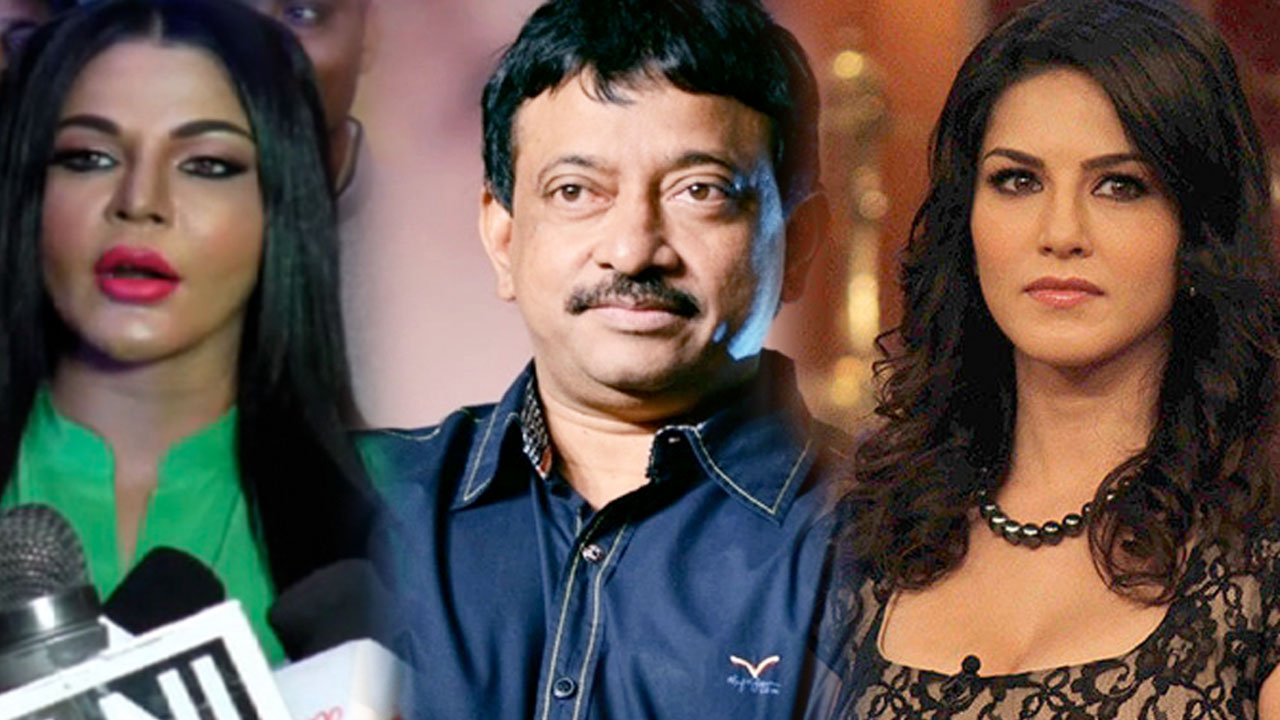 Rakhi Sawant has this to say to Ram Gopal Varma’s controversial tweet on Sunny Leone.

Bollywood filmmaker Ram Gopal Varma recently landed into a controversy. He made some nasty comments on Sunny Leone on International Women’s Day. The director insulted Sunny Leone and in no time, he garnered the wrath of Twitterati for his nasty tweets.

On the occasion of International Women’s Day, he made some nasty tweets. Ram Gopal Varma wrote, “I wish all the women in the world give men as much happiness as Sunny Leone gives.”

After receiving backlash from the Twitterati for the above tweet, RGV had a reply. He replied, “The negative noise towards my tweet on @SunnyLeone arises from ultimate hypocrisy. She has more honesty and more self-respect than any woman.”

After the derogatory tweets of filmmaker Ram Gopal Varma on Women’s Day, which landed him in trouble, controversial queen Rakhi Sawant has made comments on the same in support of the director.

While talking to the media, Rakhi Sawant said, “Whatever Ram Gopal Varma said is right. I am with him, where he has praised Sunny Leone. I would also like to say that every woman, as said by Ram Gopal Varma, should learn to give pleasure.”

“Women should let go their responsibilities of the kitchen and should take coaching classes of how to give pleasure,” she added.