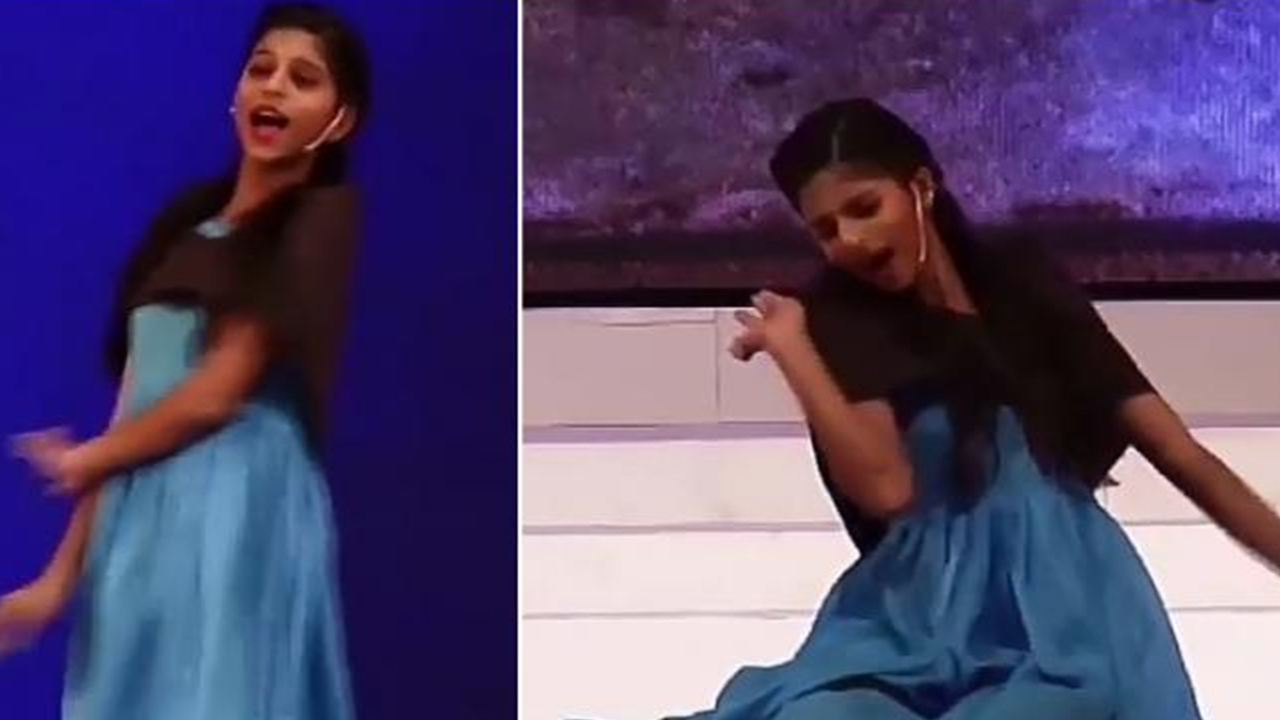 Having Bollywood parents doesn’t mean the kids obviously tread the filmy path. Take for example megastar Amitabh Bachchan’s daughter, Shweta Nanda, she has kept her distance well from B-Town. But seems like this is not the case for Shah Rukh Khan’s daughter Suhana.

SRK’s 16 years old daughter has always aspired to be an actress. Her dad is well aware of that. In an interview with Femina, Shah Rukh had said, “Yes, she participates in a lot of theatre and she’s quite good as an actress. In fact, she’s just done a play and I may get a call any minute about how she fared. I feel you must not be an actor because your father or mother wants you to be — you should be an actor because you cannot be anything else.”

Adding value to this, the video is doing rounds on social media where Suhana Khan can be seen setting the stage on fire with her acting abilities. It is for a play where she plays a character of an orphan girl. You can see in this video that the young lady is meant for acting and does a commendable job.

Check out her performance here.

In the same interview, SRK had further added, “She can be an actor if she has the passion and guts to work five times harder than me and get paid 10 times less than I do if times don’t change for women actors. Nothing would make me happier than seeing her as an actress.”

What do you think of this young actor in making? Do we already see someone who will continue the legacy of the King of Bollywood?

Also Watch: Hungry Beggar Asking For Food From Shah Rukh Khan, Guess What He Did Next