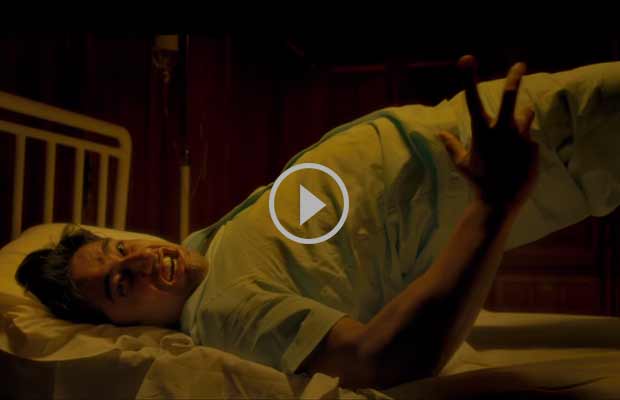 [tps_footer]The third installment of the ghostly franchise ‘1920′ is finally here titled ‘1920 London’. The film stars actors Sharman Joshi, Meera Chopra and Vishal Karwal in lead roles. The trailer of the scary film is finally out and is undoubtedly geared up to scare you by all means. The film is directed by Tinu Desai and will see never seen before horror sequences.

For all those who do not know Meera Chopra, she is Priyanka Chopra’s cousin who has recently stepped into the tinsel town. The film ‘1920 London’ is the third part of the series ‘1920′, the first part was released in the year 2008 followed by the second part titled ‘1920: Evil Returns’.

The film ‘1920 London’ will see Sharman Joshi in the character of an exorcist. Actors Meera and Vishal will be seen playing the on-screen couple. The story revolves around the plot wherein the couple is based in London and they start experiencing ghostly things around them, further, the character of Vishal is influenced by a spirit.

The trailer initiates with the backdrop of London and forwards to a huge bungalow like the residence. With the creepy sounds and the dark atmosphere the trailer evidently creates an aura of a scare!

Further, the brief glimpse gives snapshots of the spooky things happening. The trailer manages to create curiosity. ‘ 1920 London’ is helmed by Reliance Entertainment and will hit the hit screens on May 6th, 2016.
[/tps_footer]