On the show, the actress talked about the salary differences between the actors and actresses. She even said that female characters are not made strong enough as the male characters. Taapsee even talked about her image back in South. She said, “In the South, they think I can only pull off glamorous roles. When they saw ‘Pink’ and ‘(Naam) Shabana’, they were like, oh, she can even act.”

She then indirectly mentioned director K Raghavendra Rao saying, “The director who launched me is known to have the Midas touch in terms of launching actresses. He has launched Sridevi, Jayasudha at that point.So it was his 105th movie with me.” 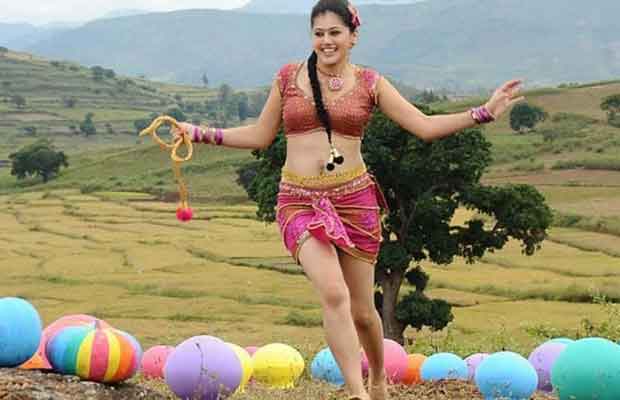 She talked about the first song she shot and even mentioned that a coconut was thrown at her midriff. She recalled, “I saw Sridevi’s and others’ videos. Everyone had flowers and fruits thrown at them. My turn came and I don’t know, maybe I was not prepared as I told you, they threw a coconut at me. I don’t know what is so sensuous about a coconut hitting my midriff.” The guys on the show played the video of the song and before the video started Taapsee told them not to judge her by the video.

K Raghavendra Rao is considered a legend in South. These remarks made by Taapsee did not go down well with his fans. The actress was criticised on social media for making such insensitive remarks about the person who gave her the big break in Jhummandi Naadam.

Taapsee Pannu then took to Facebook and posted a video on her page. Taapsee is seen apologising to K Raghavendra Rao and fans. Check out the video.