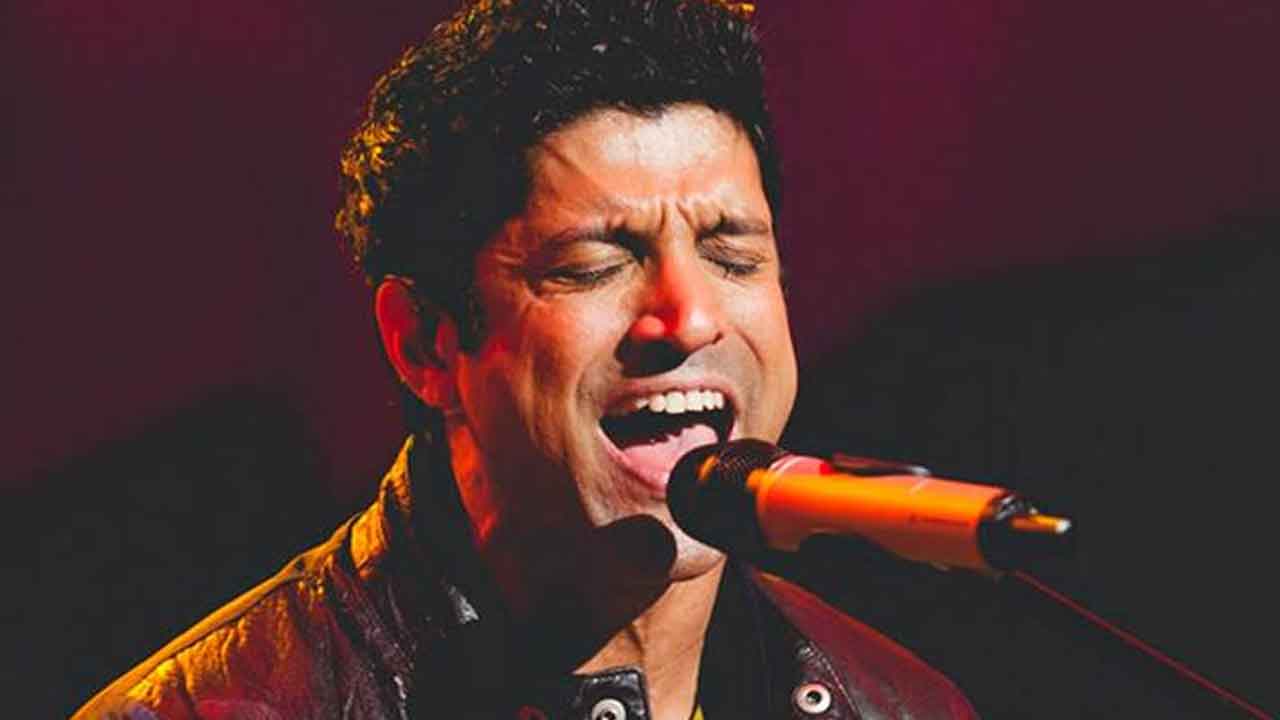 Multitalented Farhan Akhtar released his next single ‘Why Couldn’t It Be Me’ from his album ‘Echoes’ which showcases emotional dilemma of a young boy.

The song is an electric musical mix and lyrically focused on love and relationship. The song is Farhan Akhtar’s latest endeavor to tackle the maltreatment of women. From mothers and fathers to children and siblings of victims, the pain felt throughout a family and community.

Farhan took to his social media and shared, “Why couldn’t it be me? My new single is out now on all platforms, worldwide! Love. Share. Comment http://www.fanlink.to/farwhy”

The song is inspired by an article Fahan had come across on Peshawar attack. The article was about a young boy who pretended to be sick in order to bunk school and stay home and at the very same day the Taliban stormed into an army school and shot over 200 children. Post the attacks a strange dilemma for a young boy he might have been through – ‘that could have been me in place of my brother’ he must have thought. The song is from the perspective of that younger brother.

Earlier in September, Farhan had released his first English single Rear View Mirror and Jaane Ye Kyun Kiya his first Hindi single which garnered immense appreciation from the audience from all corners.

The actor will be next seen in “The Sky Is Pink’ co-starring Priyanka Chopra.