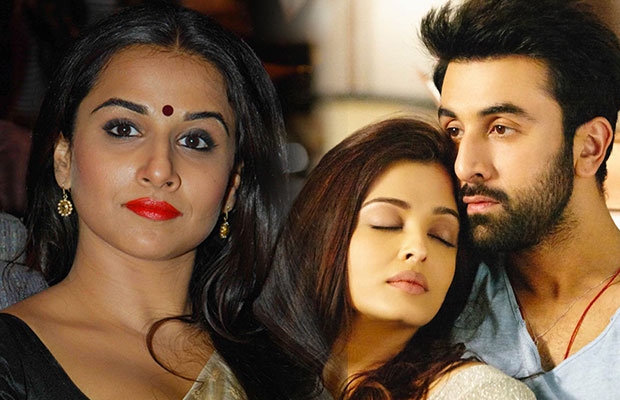 Banning Pakistani artistes from working in India has become a serious issue by all means. The whole industry has indulged in the debate. Karan Johar’s Ae Dil Hai Mushkil, which stars Pakistani actor Fawad Khan, has also landed into trouble. The political parties and cinema owners have decided to ban the film from releasing in theaters on October 28. Here’s what Vidya Balan has to say about the controversy.
To the people who don’t know, MNS chief Raj Thackeray has assured to Karan Johar that Ae Dil Hai Mushkil will be released with no problems.