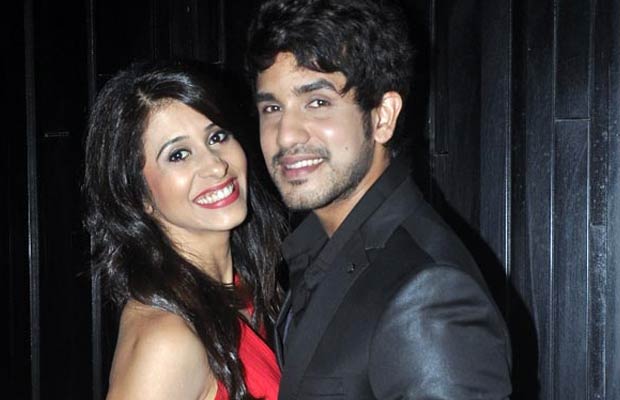 After Divyanka Tripathi and Sambhavna Seth, television actress Kishwer Merchant is all set to marry Suyyash Rai by the end of this year. The two head over heels in love couple- Suyyash Rai and Kishwer Merchant, brought their love story into the limelight last year during Bigg Boss 9. The lovey-dovey couple met for the first time on the sets of a television serial Pyaar Kii Ye Ek Kahaani and since then the love blossomed between the two.

Well, we have got a good news for all the ‘Sukish’ fans. Reportedly, Kishwer and Suyyash have planned their wedding in a unique way. The two will be taking the wedding vows in the romantic season, Winter! Yes, Suyyash and Kishwer, popularly known as Sukish by their fans, will marry in December followed by a reception.  As per reports, the wedding is going to be an intimate family affair as the duo is planning to opt for a simple court marriage after their Mehendi and Sangeet ceremonies.

Kishwer loves travelling around the world and so the couple will be honeymooning in the exotic locations. They have planned lavish for their honeymoon instead of spending much on the wedding functions . Well, the wedding plans sound to be cool and yet a smart decision.