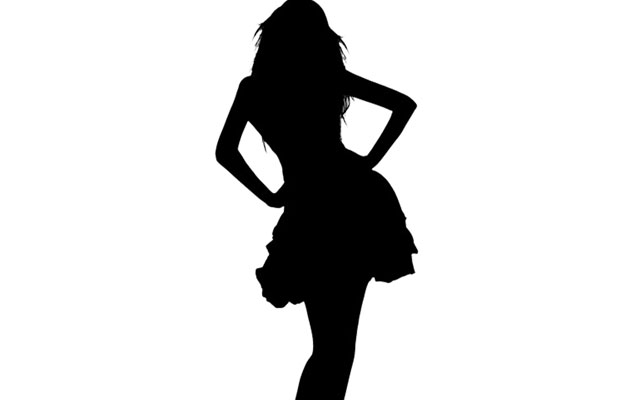 [tps_footer]Well, turns out that one of the leading actresses and also a former beauty pageant winner is losing her hold in the Bollywood industry. The dusky actress is riding high on success in her international projects, whereas, Bollywood has almost moved on from her.

The sizzling actress’ last release had her in a supporting role, that helped her bagged several awards. Well, turns out she has no projects in the Hindi industry as of now. One of her friends-turned-contemporary in Bollywood as well as Hollywood, already bagged good films. But, this beautiful actress seems to have nothing left in her kitty.

Not only her contemporaries, one of her sisters is also getting good offers. The sister who herself was on a break for more than a year, made a dazzling comeback in an item number. Recently, this actress made a visit to an international tour to visit few of Bollywood celebs performing there. Well, the industry didn’t seem much excited about her now. Also, all the other leading actresses are already a part of massive projects with famous directors. The actress, now almost ruling the west, seems to have lost her touch here.

Can you guess who this gorgeous and wild actress is?[/tps_footer]