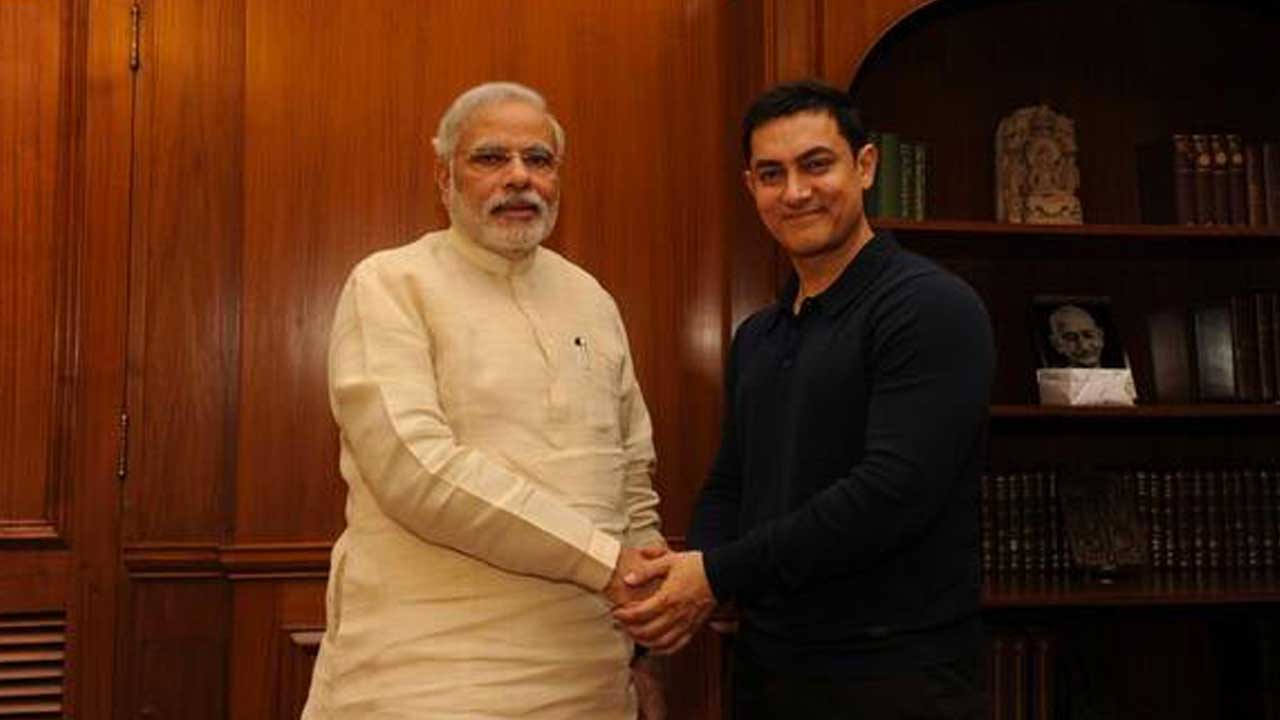 Acclaimed as one of the biggest film industries of the world, Bollywood produces over 1000 films a year. In recent times, multiple Indian films have created waves globally and the success of the various films is the testimony of the same. Hence in the wake of acknowledging and protecting the efforts, the Indian film fraternity has contributed towards the nation economically, leading filmmakers and producers Ritesh Sidhwani, Rajkumar Hirani, Siddharth Roy Kapur, Aanand L Rai, and Mahaveer Jain along with Aamir Khan who was the only actor at the meeting, flew down to Delhi to meet India’s Prime Minister Narendra Modi on Tuesday afternoon. 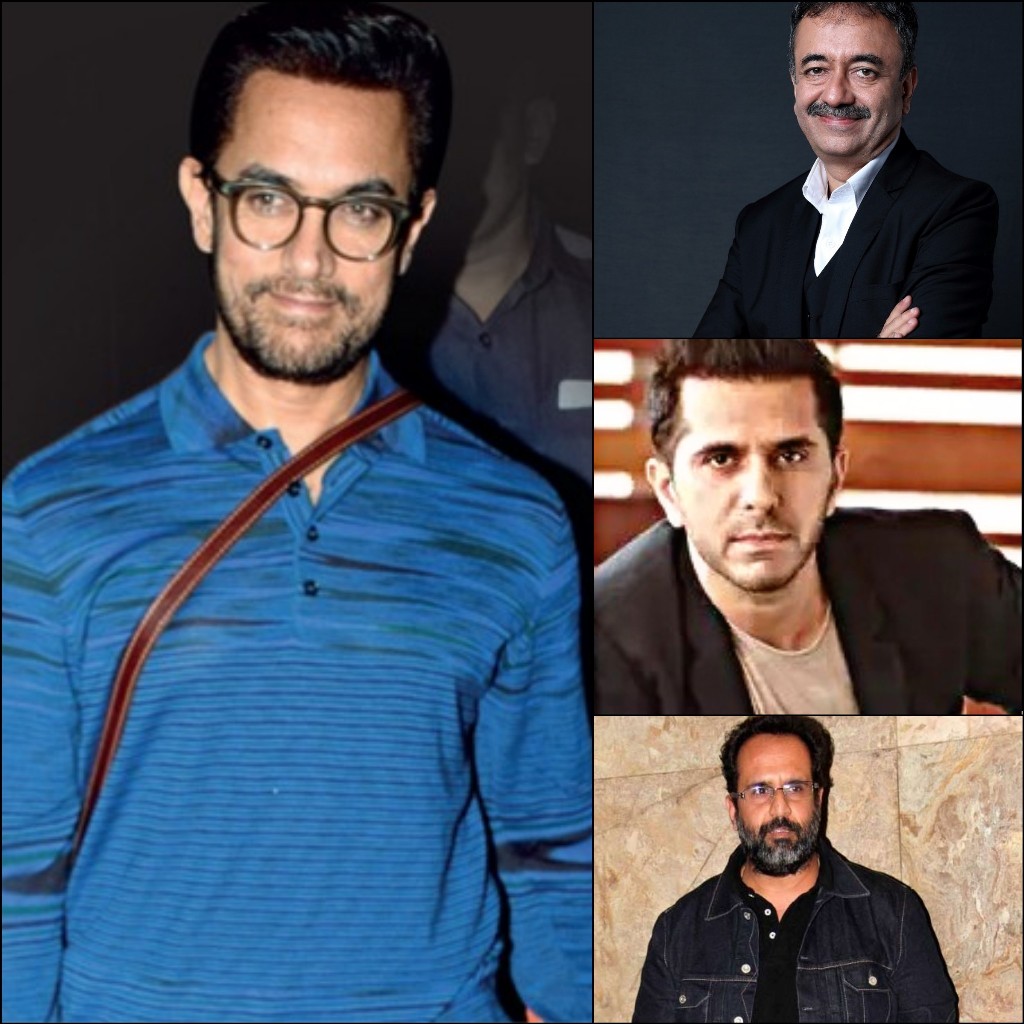 Filmmaker Ritesh Sidhwani presented the thought to the Prime Minister which was facilitated by Mahaveer Jain as they met Mr. Narendra Modi at 4 pm on Tuesday afternoon. The filmmakers and actor Aamir Khan came together a night before (Monday night) to discuss the agenda for the meeting, met the Prime Minister on Tuesday and returned on Wednesday morning after an extremely positive meeting.

A source reveals, “Bollywood is one of the highest grossing industries of our nation and is also very influential globally. In order to discuss the status of the industry and the day to day issues faced by the people involved in the field, the producers, as well as Aamir Khan, took to the Prime Minister to discuss the same. It was a collaborative effort of all the people involved to come forward and seek solutions from the Prime Minister directly and address these issues.”

PM Modi took time out from his busy schedule and addressed the issues and requests put forward by them. A source further reveals. “It turned out to be a very productive and lucrative meeting, Modi Ji himself revealed the fact how in each of his global meetings with delegates from all over the world, Indian cinema is always been discussed and appreciated in depth. He agreed to the fact that Bollywood movies have gained recognition and prominence internationally.“

Filmmakers are no less than nation builders who are involved in the process of spreading important messages to the society at large through their movies. The Prime Minister was in complete agreement of the same and has affirmed a special committee to be formed to look into industry matters. “Modi Ji was very receptive throughout and has asserted them, that he will be working towards setting up a special team, appointing someone to look into the specifics of the industry and address them timely.”