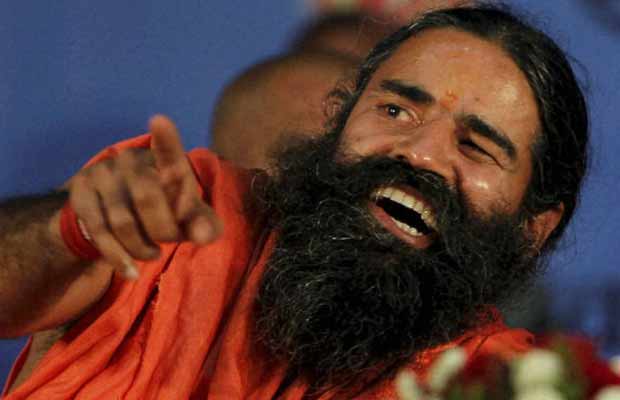 Baba Ramdev will make his entry into Bollywood with his first movie based on patriotism for our country.

Yoga Expert Baba Ramdev has managed to launch his career worldwide and even start his own company. Baba Ramdev will also be joining Bollywood actress Sonakshi Sinha to judge a reality show. And now he will be appearing on the big screen with his debut Hindi movie.

Baba Ramdev had now set his sights on Bollywood. He will be seen making his Bollywood debut with a patriotic film. It is said to be titled ‘Yeh Hai India’ and Baba Ramdev will feature in a song of the film. The song ‘Saiyaan Saiyaan’ will show Baba Ramdev and is written by Tapesh Panwar and sung by Javed Ali.

The film is directed by Lom Harsh. It will focus on the story of a young NRI who slowly understands the value of his home country aka India. Gavie Chahal and British model Deana Uppal will also star in the movie. It is shot in parts of multiple states Bihar, Rajasthan, Uttar Pradesh, Madhya Pradesh and Gujarat.

Producer Sandeep Choudary stated that Baba Ramdev joined the film only because it was based on national interest and motivated the value of patriotism. “When Babaji was told about the film he came onboard as it is of national interest. After a screening, he said it felt like the film reflected the soul of India,”

A leading tabloid reported that Baba Ramdev is always offered movie roles and films but he rejects them because he doesn’t think they share his thoughts and vision. Baba Ramdev also shared that he supports this film because it shows India in a good light and he would love to do movies that promote India.

We can’t wait to see Baba Ramdev in a brand new avatar in cinemas.