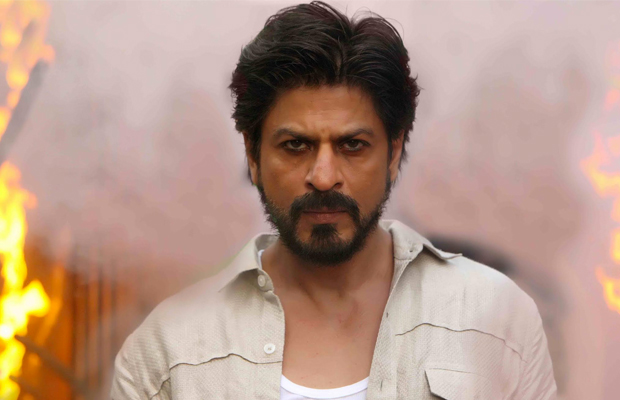 The film is witnessing a steady growth and is holding strong in theatres. With some sections performing at par with the opening day.

The occupancy rate of Raees in centres was unaffected, with the film witnessing growth over the weekend inspite of the cricket match.

Over the weekend Raees has created some box office benchmarks:

-The film is the highest ever weekend in January.

-It has the highest ever collection on Republic day.

-This film has done highest ever day with two or more releases.

-Shah Rukh Khan starrer film has the highest ever weekend with two or more releases.

The film is garnering tremendous love and appreciation from across quarters, after bagging praises from film critics.

Raees is enjoying humongous positive word of mouth, with the audience hailing the casts performance. In addition to hard-hitting dialogues and power packed raw action inviting whistles and hoots.

Moreover, the songs from the film are further leading to impromptu celebrations by the audience in cinema halls.

Shah Rukh Khan‘s grey avatar as the badass Raees is much loved by the audience. With the actor having stayed true to expectations and nailing the requisites of his onscreen character.