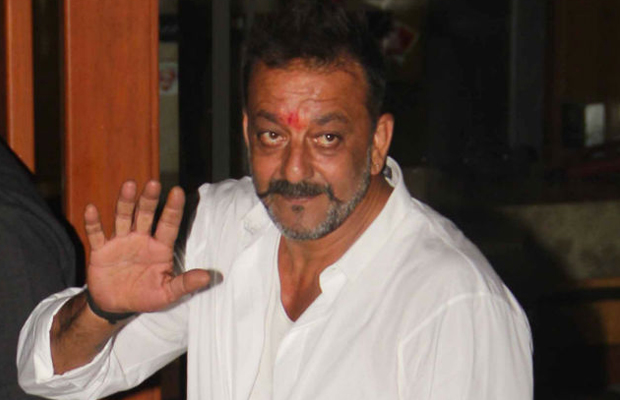 Sanjay Dutt‘s biopic helmed by Rajkumar Hirani, will commence the shoot this January. News is that Raju has kept a reward for the one who gives the best title for the film amidst the team.

This is certainly an interesting way of including the entire team to help for hunting the title of the film is something which is happening for the first time.

Rajkumar Hirani was tossing on various titles for the film. Now after discussing with his creative team, he has suggested a competition that is open for all the departments in his office, which includes the actors, too!

The competition will be played by everyone putting in their suggestions along with their names in a box which is kept in the office and the box will be opened in January and the title will be chosen!

The person with the best title will get THIS REWARD! CLICK NEXT TO KNOW