Baahubali star Prabhas has become the latest heartthrob with his the pictures from this photoshoot.

The South Indian superstar Prabhas became a national sensation after the phenomenal success of his film ‘Baahubali’. He has already won over many hearts with his fiery action sequences that he performed in the series.

In fact, his chemistry with Anushka Shetty in ‘Baahubali 2’ gained him even more female fan following. We have seen his hot body with six-pack abs in his multiple shirtless avatars in ‘Baahubali’. But what we did not know that the actor looks equally hot when he has his shirt on.

Some pictures of the star have surfaced online from his recent photoshoot and we can’t help us saying that he is looking hottt! The pictures see him sporting hoodies and we are sure that his female fans are going to go gaga over the pictures! 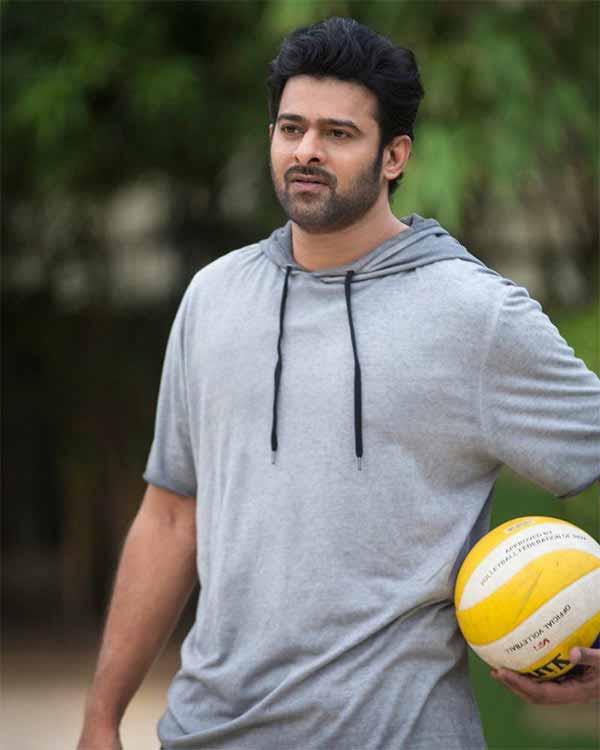 Prabhas looks like a boy-next-door in the snaps, whose smile is enough to make you have a crush on him.  No need of biceps and triceps when one has got that fatal smile, right? 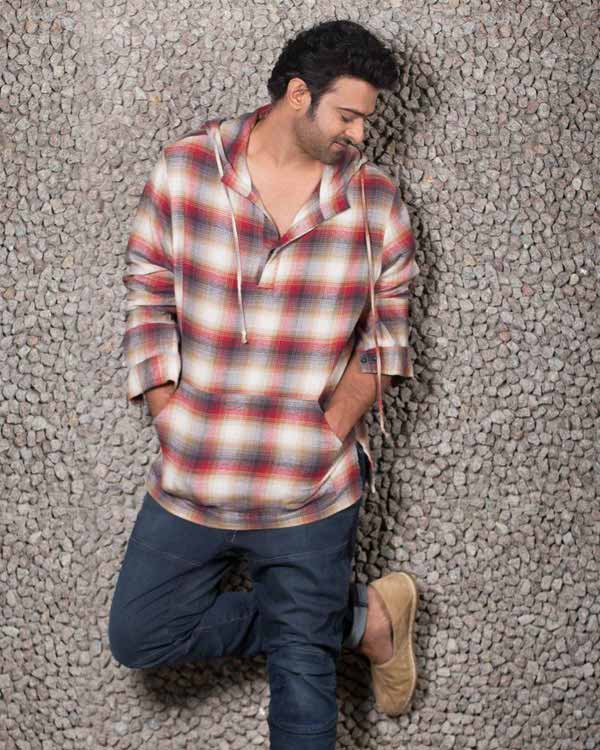 The star is next to be seen in the film ‘Saaho’. The film has been in news lately because of the confusion over the female lead. Prabhas’ ‘Baahubali’ co-star Anushka Shetty has been rumoured to be the one finalised for the film. But in the recent developments, there are reports of other actresses also being considered for the role. 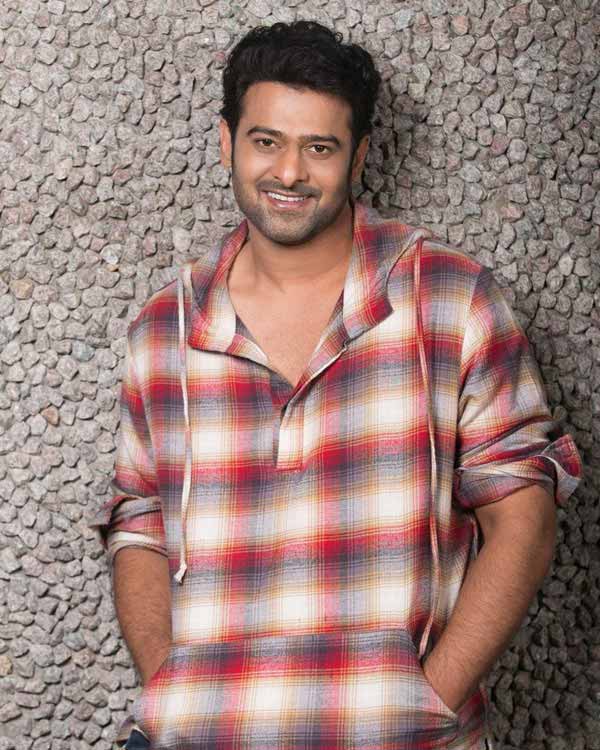 ‘Saaho’ is going to be an action flick whose teaser was attached to ‘Baahubali 2’. Directed by Sujeeth, the film is going to be released in languages like Tamil, Telugu, Malayalam and Hindi. UV Creations will be producing it. The famous Bollywood trio, Shankar Mahadevan, Ehsan Noorani and Loy Mendonsa will be composing the music for the film.