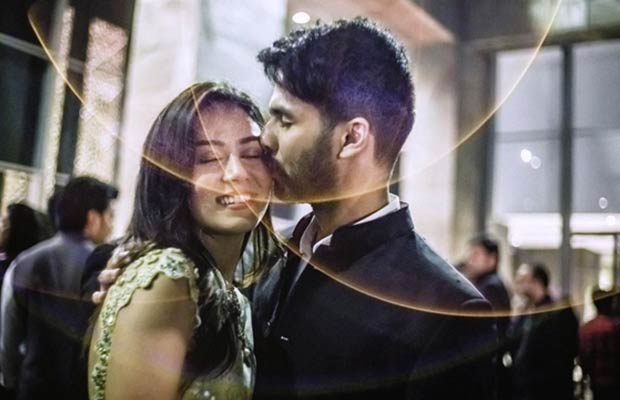 The couple who got hitched a year back has been in sheer love! So much so that they have become one of the most favourite and adorable duos in the industry of Bollywood.

However, what we just learnt is going to make audiences like them one step more!

Shahid who has been engrossed in shooting for Vishal Bharadwaj‘s next Rangoon, is playing a Muslim character named Nawab Malik! For same, Shahid had also gone into a drastic look journey which was widely loved! However with Shahid shooting and being dissolved in his Rangoon‘s character, wife Mira has now started addressing her beau by his on screen Character’s name!

While Shahid was away shooting for Rangoon in Arunachal Pradesh, Mira decided to have a new nickname and has actually started addressing him as Nawab in real life! It seems like the reel Nawab has now been transformed into a real Nawab, we are rest assured that Shahid too likes his new nickname!

The actor has recently finished his Long Arunachal Pradesh schedule and has come back to Bombay with the entire cast![/tps_footer]