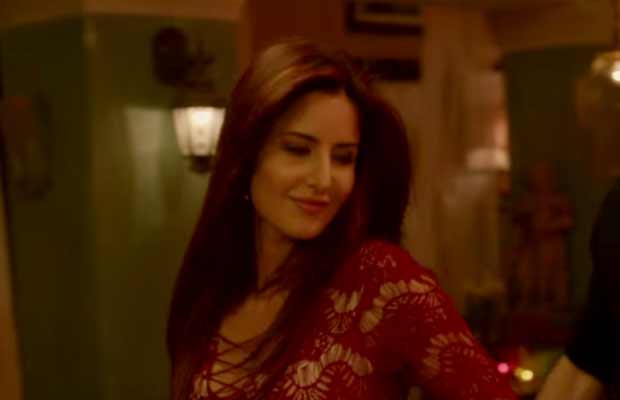 [tps_footer]Bollywood stars Katrina Kaif and Aditya Roy Kapur are rigorously promoting their upcoming film Fitoor. The two stars are leaving no stone unturned for the promotions of their intense romantic film, which releases February 12.

Katrina Kaif is undoubtedly a very versatile and talented actress of Bollywood and the dedication that she gives to her films is surely appreciated. This time, for her upcoming film Fitoor, the actress coloured her entire hair red, as you can see in the trailer of the film itself.

But, did anyone wonder what the red hair colour must have cost the producers of the film? According to Rajeev Masand‘s piece in the Open Magazine, Katrina Kaif’s red hair has cost whopping amount of Rs 55 Lakhs. Yes, the makers of the film Fitoor have spent Rs 55 Lakhs for Katrina’s tresses.

Well, its surely surprising that Katrina Kaif’s hair color has solely cost such a big amount. The piece from the magazine also reads, that apparently Katrina couldn’t find any professional locally, who could give the desired red color to her hair, according to her character in the film. However, later she ended up finding one in London!

As she recruited London based hair coloring expert, she had to visit London many times for a fresh coat. Well, the high maintenance actress flew in first class while her manager accompanying her in Business class for her red hair colour touch up. Wait, also adding up her stay at the five star hotel, it has cost a big bomb to the makers of the film.