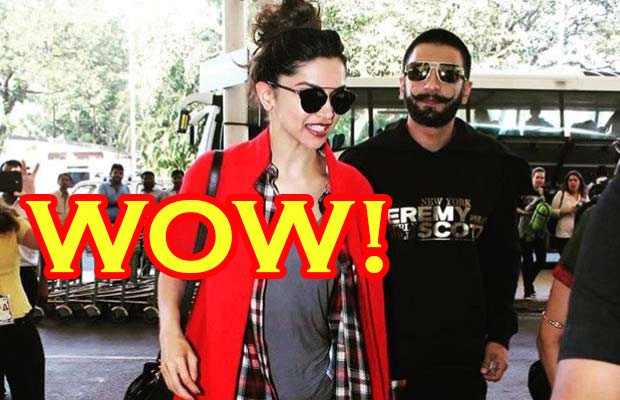 [tps_footer]For all the Ranveer Singh fans out there, we have got great news for you! The handsome hunk is all set to captivate his audiences at IIFA 2016 soon to be held in Madrid, Spain. If speculations are to be believed, the Band Baaja Baraat actor will be arriving in Madrid tomorrow.

He would be seen attending the award ceremony held there and later would join his Bajirao Mastani co-star Deepika Padukone and other friends from the industry. Howbeit, he doesn’t seem to have many plans in the city. He won’t be able to add further to this plan as he is required to fly back to Paris and resume shooting for his much-talked about film Befikre, immediately post the award function.

Talking about Befikre, it’s a romantic drama starring Vaani Kapoor opposite Ranveer Singh, which would also be marking Aditya Chopra’s return to direction after a long break.  It has the backdrop of the most exquisite locales of Paris, sticking to Yash Raj’s reputation of shooting at the most wonderful locations of the world. [/tps_footer]