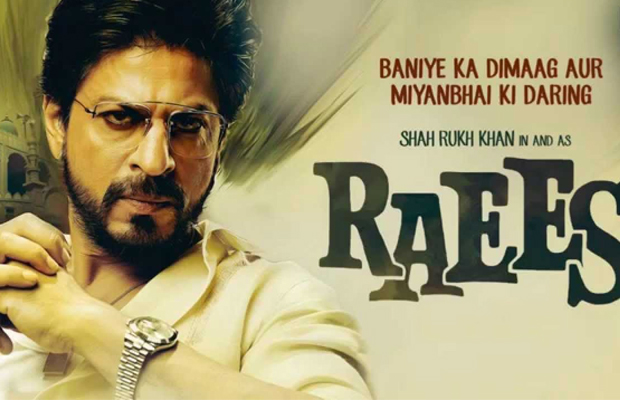 Raees is turning out to be on the most awaited Shah Rukh Khan film in recent times. Ever since the first teaser was out, almost over a year back, the SRK fans are going berserk! Even B-Town ladies seem to be floored by the attitude and style of Miyan Bhai. The film is an important one for the superstar as many are saying he will break out of his ‘star image’ once it releases.

The film is directed by Rahul Dholakia who has given us movies like Parzania in the past. One of the first people Rahul thought about was Shah Rukh, but obviously getting a meeting with him is not easy as SRK is a super busy person.

To add to Rahul’s strength and value, he was accompanied by the producer of the film, Farhan Akhtar. Rahul in one of his interviews had said that he was only given 10 minutes by King Khan for the narration before he was headed to an awards show abroad. By the time, Rahul reached the interval it was 45 minutes and King Khan wanted to know what was happening next.

It was exactly then that Shah Rukh assured Rahul that he was playing the part of Miyan Bhai in Raees. On being quizzed by SRK on why Rahul thought of him, Rahul said that “I told him there’s a line in the film which describes the protagonist Raees and is apt for him too. Instantly he quipped, `Baniye ka dimag aur miya bhai ki daring and I was amazed at how quickly he’d grasped the gist of the film and his role.”

In Raees, we won’t see the soft romantic side of Shah Rukh, it is going to be an unconventional SRK film. This time the hands are used to beat people up and not to give a hug to his heroine on most occasions.

Let’s see if this movie will be the turning point in Rahul’s filmi career and show us SRK the actor. Can’t wait for Raees which is finally releasing on Republic Day weekend.