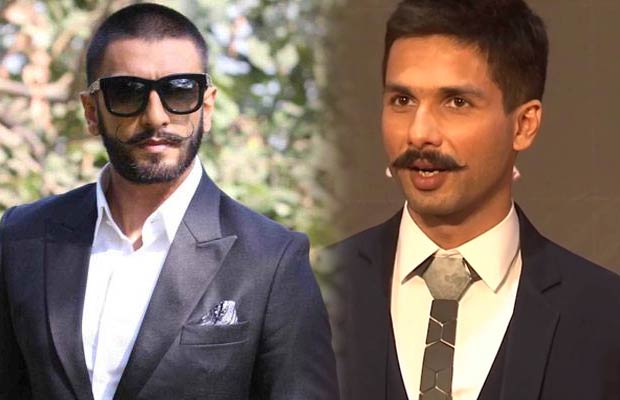 [tps_footer]Director Subhash Ghai made a classic movie Ram-Lakhan in 1989 which he also produced along with a major star consisting of terrific actors like Anil Kapoor, Jackie Shroff, Dimple Kapadia, Madhuri Dixit, Raakhee, Amrish Puri, Paresh Rawal and Anupam Kher. And now, it’s reported that new age filmmaker Rohit Shetty will be directing a remake of this epic blockbuster hit starring Kajol and it’s also said that our dear Bajirao Ranveer Singh will also be a part of it.

Now, this sounds interesting and thrilling. It’s so tough to make a remake of any successful project convincingly and it’s very easy for the audiences to rubbish a remake by calling the original much better, which happens a lot of times. And, honestly, a lot of times the original is better and new stories should be shown that will increase the number of opportunities for the original writers, performers, makers and much more. But, currently, this trend of  making remake is unstoppable.

The latest buzz is that Ranveer Singh will play the younger brother to Shahid Kapoor. Yes, just like you even our eyes popped out when we got to know this. Shahid Kapoor’s looks are sweeter than a mountain of chocolates, Ranveer Singh is a stud and he has the appearance of a hunk. But, he is a terrific actor so maybe he will mold himself to play Shahid’s younger brother but don’t you feel it will be odd to see Shahid looking younger than Ranveer and what if Ranveer says bhaiyya to Shahid onscreen. Won’t it sound weird ?