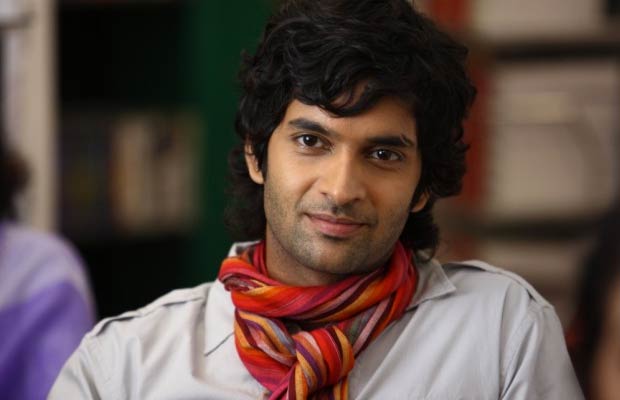 Purab Kohli who has continuously been shooting for Nikhil Advani‘s TV series which is going to be telecasted soon is juggling between day and night long schedule as he has also started shooting for his next movie which is directed by Sunhil Sippy.

When asked Purab he said, “When you are involved with a TV show your dates get really flooded… I always varied of this and hence stayed away from TV but Nikhil’s show was too good to resist. Now my managers are spending a lot of time discussing dates with the schedulers of the different things I’m involved with. As hectic as it sounds I’m really enjoying these projects and love the way they are tongue out… once they release and if the audience enjoys it then that will be a worth all the hard work.”