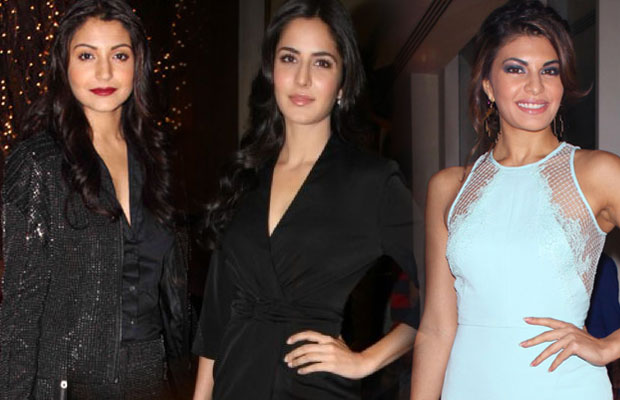 [tps_footer]Ali Abbas Zafar has given the blockbuster hit of the year with ‘Sultan’. The movie starring Salman Khan and Anushka Sharma is still running successfully in its fourth week. The wrestler based film has broken several records with its massive collections. The filmmaker after his hit film is back to work on his next project.

After directing a romance oriented film ‘Sultan’, the director is now planning to lead an action thriller. It is reported that Ali will now direct an action thriller which will have three heroines as main leads. The project is still not announced officially.

Even before the film is announced its star cast is in the news. Reportedly, Ali Abbas Zafar met Aditya Chopra a few days ago to discuss the film. Adi will yet again helm the project under his banner. Coming to the actresses who might star in the film, speculations state that Katrina Kaif, Anushka Sharma and Jacqueline Fernandez are being considered.

The Sultan director has already discussed the script with Jacqueline and the actress is too happy with the same too. Many Bollywood directors are opting for woman-centric films. Kareena Kapoor Khan and Sonam Kapoor will also be seen in the women-centric film ‘Veere Di Wedding’.

Well, with Anushka, Jacqueline, and Katrina in one film, the movie is undoubtedly going to be entertainment filled. Ali Abbas Zafar is yet to announce this speculated project officially.[/tps_footer]