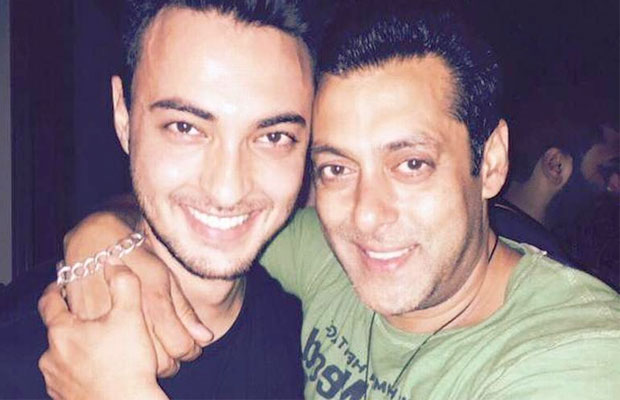 [tps_footer]Salman Khan‘s sister Arpita Khan got married last year with Aayush Sharma and later this year was blessed with a baby boy whom they named Ahil. As we all know, Salman Khan is very close to his sister Arpita Khan and also his brother in law Aayush Sharma. Not to forget he just loves and adores his nephew Ahil Sharma. Arpita and Aayush now have a perfect family and now it is time for Aayush to concentrate on his career.

As we all know, Aayush is working out on his looks and body and is extremely careful with his diet. But now, we have come to know that apparently, Aayush Sharma is the assistant director of Salman Khan‘s movie ‘Sultan‘.

However, Aayush apparently concentrated more on learning the ropes of filmmaking and less on other ‘heavy lifting’ AD tasks. A leading daily reports a source as saying, “He was present on the sets to observe, rather than do anything.” Not only this, Aayush used to get diet tips from Salman Khan himself and Salman used to explain him all the important things as well. Seems like Aaayush is gearing up for his big Bollywood debut. Wow! all the best Aayush Sharma.[/tps_footer]