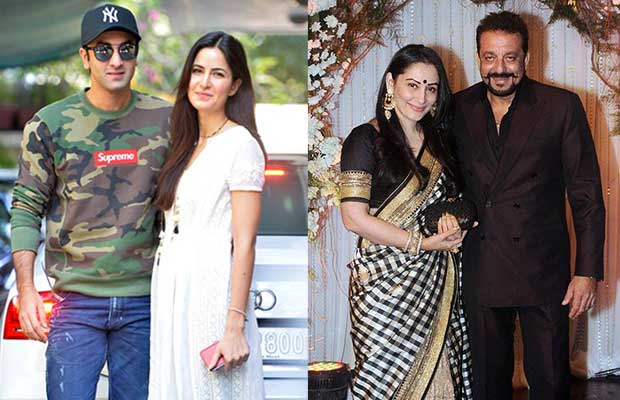 [tps_footer]Ranbir Kapoor and Katrina Kaif were the most adorable and exquisite couple in town. But now the two have parted their ways. But the couple will now be seen in Jagga Jasoos and they share a great chemistry despite their personal equation. While Katrina Kaif has Baar Baar Dekho in her kitty, Ranbir Kapoor has Ae Dil Mushkil and Sanjay Dutt‘s Biopic in his kitty. Speaking about Sanjay Dutt‘s biopic, the biopic on Sanjay Dutt‘s life is made by the genius filmmaker Rajkumar Hirani.

Apparently, Sanjay Dutt is really excited for his biopic and is also giving his inputs for the film. Ranbir Kapoor has been finalized to play the lead role of Sanjay Dutt, but the female lead is yet not finalized. Sanjay Dutt wants Katrina Kaif to play Manyata on screen. Sanjay is really fond of Katrina and thinks that she would look beautiful as Manyata on screen. If the report is to believe, the makers of the film have already spoken to Katrina and she has received the script as well.

What do you think will Katrina agree to play Manyata in the film? tell us in the comments below.[/tps_footer]