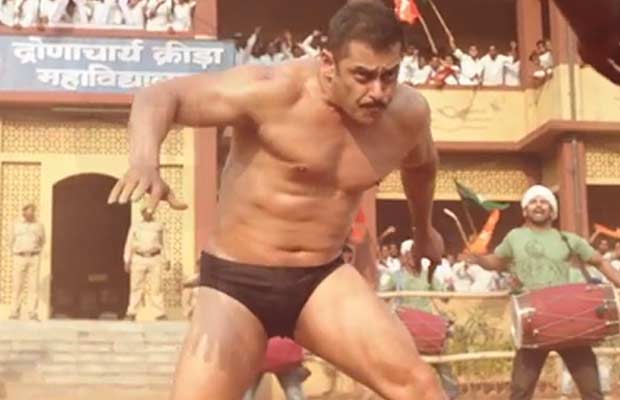 [tps_footer]Salman Khan and Anushka Sharma are on cloud nine with the success of their film ‘Sultan’. The two stars are impressing the masses with their mind blowing screen presence. ‘Sultan’ directed by Ali Abbas Zafar is already breaking all the records in its way. From a massive advance booking to an amazing first day collection, the movie is already termed as a hit.

Salman Khan’s fan following is surely on the rise after ‘Sultan’. The makers of the film are undoubtedly happy with the soaring collections. Produced by Aditya Chopra, ‘Sultan’ might be the first blockbuster of the year.

According to a report in Mumbai Mirror, the YRF honcho is extremely pleased with the positive response and is also planning a sequel. Yes! immediately after the release of the film, the talks of its sequel are out. Reports suggest that Aditya Chopra has already told filmmaker Ali Abbas Zafar to pen down a script for the same.

Moreover, reports state that Salman has already nodded a yes for the project. The cherry on the cake is that the film ‘Sultan’ will not only see a sequel, but Aditya Chopra plans to launch a full franchise of the film like ‘Dhoom’.

The sequel of ‘Sultan’ is very much on the cards. Anushka Sharma is surely thanking her stars for the super film. It is still not known whether Anushka will be a part of the sequel or no.[/tps_footer]