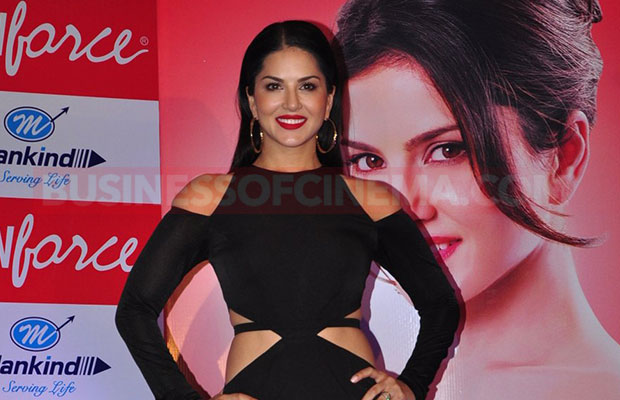 The most googled celebrity Sunny Leone is one of the popular stars in India today and has a great fan following in the country as well as in the overseas. It is known to everyone that before making her debut in the Hindi Film Industry, Sunny was an adult star. Many are not aware of the journey of her life, so Dilip Mehta, brother of director Deepa Mehta has come up with a documentary on Sunny Leone title as Mostly Sunny. The documentary was screened at Toronto Film Festival (TIFF) earlier this year, and it was appreciated by the audiences as well as the critics.

The documentary is all set to be shown at the JIO MAMI Mumbai Film Festival. If this was not enough, mostly Sunny will be available on a bigger platform. According to the reports, Netflix has brought the rights of the documentary and it will soon be available for the Netflix users across the globe. Talking about the same, Dilip Mehta said, “The movie’s rights have been bought by Netflix worldwide and also by iTunes worldwide. And the release is going to happen pretty soon and on a grand scale. These are the platforms that are hugely successful in the West and have also started becoming popular in India. So I am sure that audiences will get to see the film everywhere across the globe pretty soon”.

However, reportedly Leone does not want her documentary to be released in India. According to a report in a leading daily, the actress said, “I hope it (Mostly Sunny) doesn’t come to India. Because that’s not the story that is mine. This is somebody else’s opinion, somebody else’s vision. No one has a right to tell your life story except for you”.

Well, let’s wait how the Indian audience and the critics respond to the documentary film.