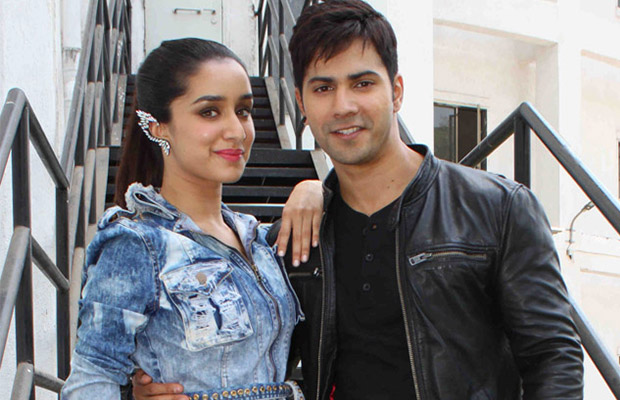 [tps_footer]Remo D’Souza is on a filmmaking spree it seems. The choreographer turned director is gearing up for the release of his upcoming film ‘A Flying Jatt’. Even before the release of the Tiger Shroff starrer flick, the director is in the news for his next project. Remo earned laurels for his dance-oriented film ‘ABCD 2′. The film starred actors Varun Dhawan and Shraddha Kapoor in lead roles.

Not only did ‘ABCD 2′ witness high numbers at the box office it also was appreciated for the performances of Varun and Shraddha. The film is one of the blockbusters of Varun’s career. Seems like, the team of ABCD 2 is yet again going to reunite.

Reports were rife with the fact that Remo will come up with the third installment of the ‘ABCD’ series. The director has now planned something different. It is speculated that the filmmaker is planning to rope in Varun Dhawan and Shraddha Kapoor yet again. The film, however, will not be the third part of ‘ABCD’. Varun and Shraddha might star in Remo D’Souza’s upcoming romantic comedy.

Also, it is rumored that Shraddha Kapoor will not be a part of ‘ABCD 3′. Currently, the two actors are busy with their individual projects. Varun Dhawan is now seen in his just released film ‘Dishoom’, the handsome hunk will also be seen in ‘Badrinath Ki Dulhania’ opposite Alia Bhatt.

On the other hand, Shraddha Kapoor is gearing up for ‘Ok Jaanu’ opposite Aditya Roy Kapur.[/tps_footer]