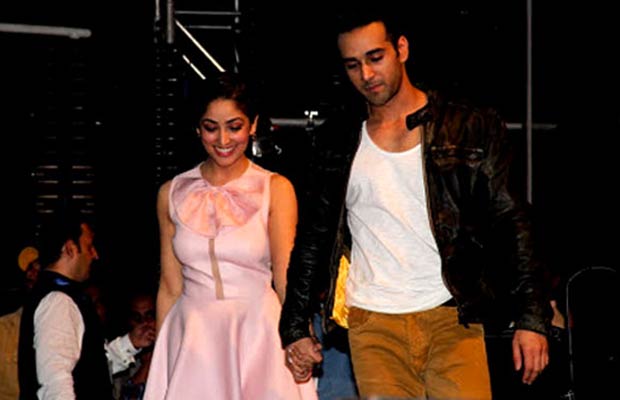 Reports suggested, Pulkit got close to actress Yami Gautam while wife Shweta was recuperating from a miscarriage. As soon as Pulkit came across the news, he poured his heart out in an interview with a leading daily, saying that he was shocked to know that how such personal things of his life have come out in public. “What shook my faith further was the fact that it was about a pious thing like motherhood, and the person, with whom I have spent so many years, would go to the extent of falsifying facts to malign my image and put it out in the public to gain sympathy,” said Pulkit Samrat in an interview.

Salman Khan‘s rakhi sister Shweta Rohit and Pulkit also crossed paths recently at Salman‘s residence during Eid party. As many guests were present, both of them chose to stay in different corners of Salman Khan‘s house and preferred not to react.

Well, now the latest story about alleged couple Yami and Pulkit will definitely shock you. Reportedly, Pulkit and Yami are planning to take their relationship a step forward after Pulkit introduced his alleged ladylove to his parents on June 27. The alleged couple spent an entire day together in Delhi. The ‘Sanam Re‘ actress also hosted a dinner for Pulkit and his parents. Well, reportedly, Yami is pushing Pulkit to officially divorce Shweta Rohira to marry her.

Well, it seems the parents of both the stars have given green signal to their relationship and the couple is planning to take their relationship a step ahead. Is marriage on cards for Pulkit Samrat and Yami Gautam after the actor officially divorces his estranged wife Shweta Rohira? Time will tell better![/tps_footer]