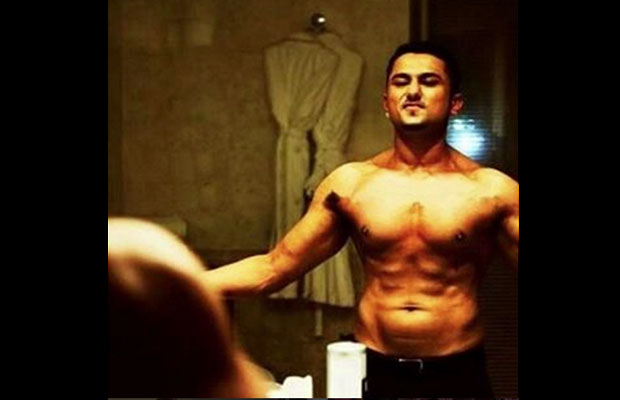 Yo Yo Honey Singh is currently laying low and is still recovering from Bipolar. However the singing sensation is making the most of the time that he is getting as of now. Apart from continuing to work wherein he pens downs lyrics that he observes from the daily life of a common man, Honey is now also indulging into fitness!

Honey has made it a point to make sure that he concentrates on his fitness regime. And so he has started going to the gym from last month onward. Although it was a little difficult initially to adapt the diet and the new fitness regime, Honey gradually has started loving the process and now is making sure that he doesn’t even skip one work out session.

Spokesperson further adds, “While persuading his passion for music, the star is also concentrating immensely on his diet and fitness.”

Honey spends atleast two, two and half hours at the gym regularly. He makes it a point to follow his diet perfectly. The singer has become very particular about maintaining his diet and staying fit. Honey has become a sensation with the extensive support of people. He has created a huge amount of fan following with his work.

The very famous singer has undoubtedly won the hearts of people all over India. His fans have been waiting to get access to any information related to the star. This is something that his fans would be delighted to know. Besides currently Honey is occupied in penning down music in a very unique way. Very few know is that Honey Singh’s music is inspired from the daily routine of an ordinary man, in today’s life. Honey closely observes the on goings of a common man and takes out anecdotes that he then uses in creating his music.

During traveling, Honey observes several people and the happenings around him, he pens all this down in an entertaining way. This is one of his unique ways of creating new music and lyrics. Packaging this particular process in the most entertaining way is an interesting thing.