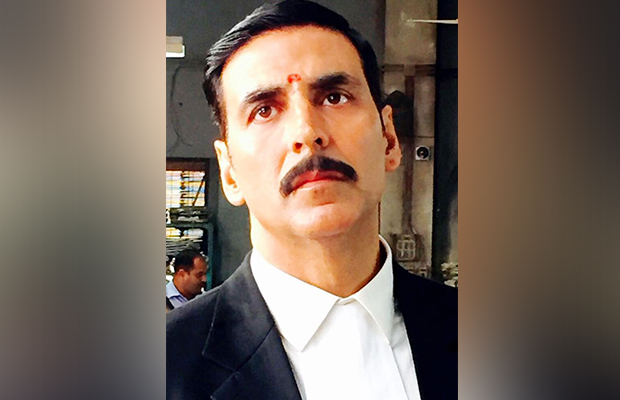 [tps_footer]Akshay Kumar is gearing up for his upcoming film ‘Rustom’. The busy actor has already started with the film ‘Jolly LLB 2′. The film is the sequel to Arshad Warsi starrer ‘Jolly LLB’. After the positive response for the prequel, the makers decided to rope in a bigger star for the sequel. ‘Jolly LLB’ was loved by the masses for its amazing plot on the judiciary.

Akshay started the year with the hit film ‘Airlift’. The movie was adored by the masses and also earned a good collection at the box office. Well, Akshay is one star who is out of the number race and still manages to attract crowds at the screens. A recent report suggests that Akshay is charging a phenomenal amount for ‘Jolly LLB 2′.

Helmed by Fox Star Studios, ‘Jolly LLB’ sequel will see Akshay Kumar in the role of a lawyer. Reports claim that the Khiladi actor has asked the makers to pay him on per day basis. The highlight is that Akshay charges Rs.1 crore per day. The mind blowing star is known for completing his films in 40 to 45 days. The makers are now trying to wrap up the schedule as fast as possible because of Akshay’s massive per day fee.

If this is the case then Akshay Kumar only with his shooting fee might make the total of around 50 crore. ‘Jolly LLB 2′ is all set to hit the screens on February 10th, 2017. Well, we are still startled with Akshay Kumar’s hiked fee!