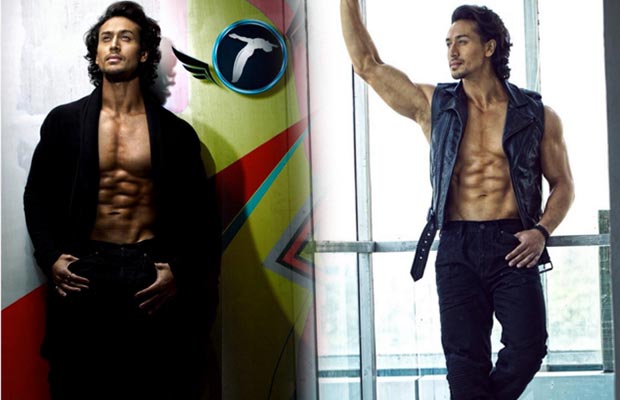 Bollywood’s favourite debutant Tiger Shroff is all set to become a superhero with his film ‘A Flying Jatt’. And you will not believe the whooping amount the filmmakers are shelling out to make him look like an impressive superhero. Apparently, Remo D’Souza and his team have spent Rs. 20 lakhs on the superhero costume that will be donned by Tiger Shroff in the film. Surely a great cost for an Indian superhero, but we guess it will be worth it!

Remo D’Souza who ventured into filmmaking with dance based movies like ‘ABCD’ and ‘ABCD 2’ is making a film that is different from his usual genre. Thus anticipations are riding high with ‘A Flying Jatt’ that sees Tiger Shroff as a Punjabi superhero. Tiger who made his debut with ‘Heropanti’ is a personal favourite among the audiences for his humble nature as well as his dashing looks and dancing skills.

The actor has geared up for his role in ‘A Flying Jatt’ since quite some time and we cannot wait to see him in this expensive costume worth Rs. 20 Lakhs! Apparently Remo and Tiger looked at around 11 costumes before making their final choice. The costume has been ordered in specially from a place in Las Vegas, who have previously made costumes for films like Superman and Batman. We’re definitely waiting to see what an Indian, Punjabi superhero looks like in one of these costumes!

Produced by Balaji Motion Pictures, ‘A Flying Jatt’ will see Tiger Shroff and beautiful actress Jacqueline Fernandez in the lead role. The pairing is certainly fresh and we are waiting to see the chemistry between the duo. Story of the film has been kept under wraps but we’re guessing it will have loads of rib tickling comedy along with kick*ss action sequences. The film will see Australian wrestler Nathan Jones essaying the villains role.