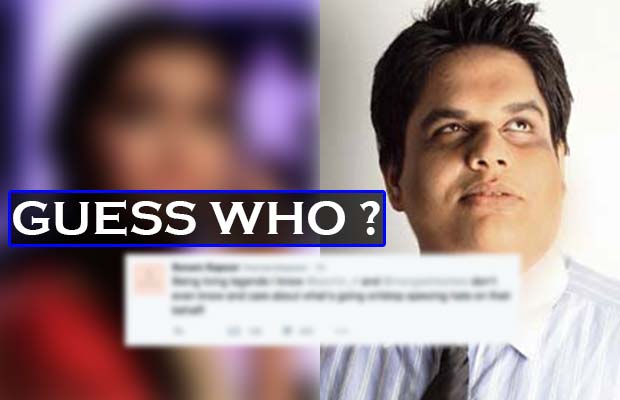 [tps_footer]AIB comedian Tanmay Bhat left everyone furious after he mocked legendary singer Lata Mangeshkar and master blaster Sachin Tendulkar on his Snapchat. AIB creating controversies is nothing new but this time AIB comedian Tanmay Bhat has crossed all the lines by insulting two legendaries of India. Many Bollywood celebrities and political parties expressed their anger over Tanmay Bhat’s Snapchat video but actress Sonam Kapoor feels that the video has been misinterpreted.

While people are against Tanmay’s ridiculous video, actress Sonam Kapoor has come out in support of the comedian. The actress took to her twitter handle and expressed her views in the series of tweets. She wrote, “Dear Tanmay Bhat, being your friend I know what you say and do is never to offend, but to make people laugh. Don’t you guys think there are issues that are more important than Tanmay Bhat’s Snapchat jokes? I’m in shock with this over reaction. Being living legends, I know Sachin Tendulkar and Lata Mangeshkar don’t even know and care about what’s going on! Stop spewing hate on their behalf.”

Statements like “why the 86-year-old Lata was still alive” and “who was the better player between Sachin and Virat Kohli”, led to controversy.[/tps_footer]