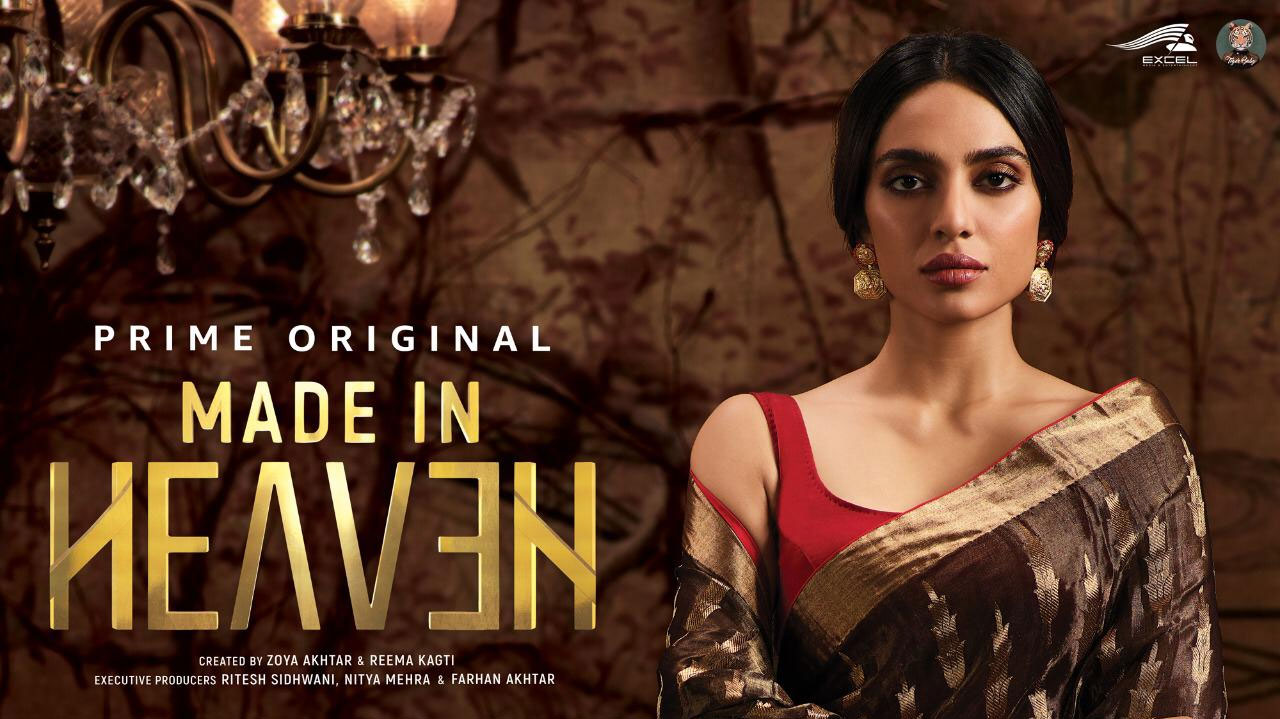 The Indian web show ‘Made In Heaven’ which has broken all records as one prime series across digital platforms is still the most talked about show on the digital platform and the fans have been waiting for its season 2. Giving us a sneak peek, the director Zoya Akhtar recently gave us a glimpse of the brainstorming writing sessions.

Recently, the makers have Made In Heaven have announced that they are gearing up for the season 2 and now Zoya Akhtar took to her Instagram and shared a video giving us a sneak peek into the making session captioning, “MIH writers Tank”. In the video, there is Reema Kagti along with other writers working on a project.

Garnering accolades for its gripping storyline and apt setting, Made in Heaven is currently one of the most loved web series of India.

Owing to the remarkable projects that have wooed the audience across mediums, the filmmaker duo was honoured with the title of ‘The Creative Powerhouse of the Year’ at an award function in Mumbai.

The first segment of the year 2019 is about to end and Zoya Akhtar has shone all the way through it with her projects ‘Gully Boy, which has smashed the records at the box- office and ‘Made In Heaven’, being binge watched by the audience proving to be one of the most successful films and and web series of the quarter.

Zoya Akhtar who has been ahead of her times with films Luck By Chance, Zindagi Na Milegi Dobara and Dil Dhadakne Do is now ruling the box office with Gully Boy and is making all right noise across quarters.

The Zoya Akhtar directorial is indomitable a testimony of which is seen at the Box Office along with immense appreciation from Audiences and critics alike.

The woman with the Midas Touch, Zoya Akhtar has wowed critics with Gully Boy with raving reviews making news across all quarters already.

Over the years, Zoya Akhtar is known to treat the audience with a strong male character driven film which has slayed at the box office along with critical acclaims.

With the collaboration with Excel Entertainment, Zoya Akhtar and Reema Kagti’s Tiger Baby has created a mark with their very first two projects.