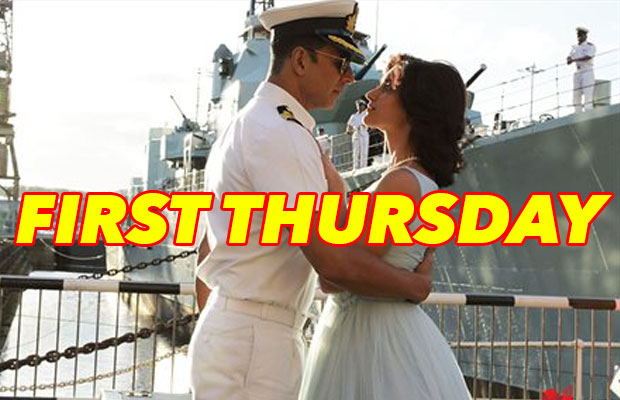 ‘Rustom’ has been a successful release at the box office. The film is applauded by the masses for its storyline and concept. Starring Akshay Kumar, Ileana D’Cruz and Esha Gupta in lead roles the film made an extremely amazing mark at the box office. With positive reviews and loads of pre-release hype, the film earned a good amount in the first week itself. Even though the intriguing film released with Hrithik Roshan starrer ‘Mohenjo Daro’ it paved a successful way in most areas.

Akshay Kumar’s performance in the film was praised by many. ‘Rustom’ directed by Tinu Suresh Desai is based on the sensational Nanavati case. Moreover, it cannot be denied that the marketing and promotional value of ‘Rustom’ was positive than ‘Mohenjo Daro’. The songs of the film were loved by the masses and also helped in creating a strong recall value.

The collections rose by 50% in some areas. The total collection of ‘Rustom’ comes to Rs.89 crore net approx. The film is also the first one for Akshay Kumar to reach the mark of almost 90 crore in one week. ‘Rustom’ has gained the top position in the highest week one earners for Akshay starrers.