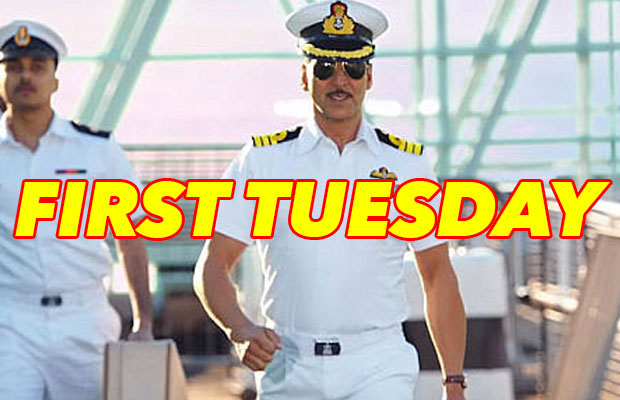 [tps_footer]Akshay Kumar and Ileana D’Cruz starrer film ‘Rustom’ was much in the limelight for its concept. The film was numero one in its songs too. The promotions of the film were top notch and varied. Almost all B-Town stars promoted ‘Rustom’ in different styles. The film is based on the sensational Nanavati case. Moreover, Akshay’s fan following is humungous. The film clashed with Hrithik’s ‘Mohenjo Daro’ which lacked in its popularity as compared to ‘Rustom’.

The film is surely one of the best ones for Akshay’s career as it will be one of his first movies to reach the 90 crore mark in a week. The movie is doing a very good business in Mumbai and with the holidays falling, the collections are likely to increase.

The film has surely raced ahead of ‘Mohenjo Daro’ in most areas. ‘Rustom’ is also keeping a good number in the multiplexes. The film might prove to be a record-breaker for Akshay Kumar.