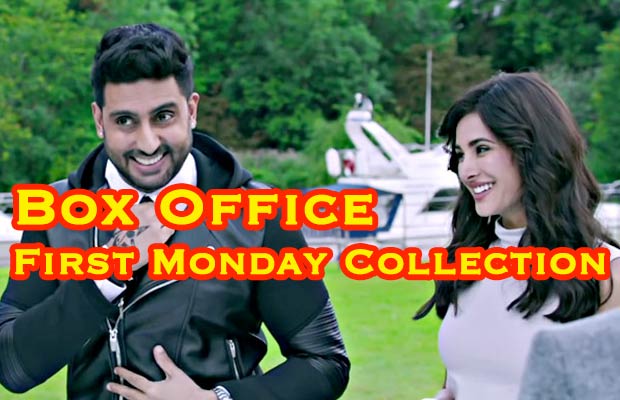 [tps_footer]Akshay Kumar, Abhishek Bachchan and Riteish Deshmukh starrer ‘Housefull 3‘ has set the box office on fire with recording breaking success of the biggest franchise.  The film, which got released in 3700 screens in India on June 3, has done well at the Box Office since day 1 and it continues to tickle the funny bone of the audience. After a good weekend, Housefull 3 had decent Monday with around Rs 7.75-8 crore nett (80 million).

After a rocking weekend, the four days business of the film sum-ups to over Rs. 60 crore nett (600 million). The third instalment of Housefull franchise was the one of the most anticipated films of the year and it seems the film has hit the right chord with the audience. The film opened to an impressive start in India with Rs. 15.50 crore nett (155 million) following Rs 16.25 crore nett approx (162 million) on the second day and above Rs 20 crore nett (200 million) on the third day, taking over all weekend collection to around Rs. 52 crore nett (520 million).