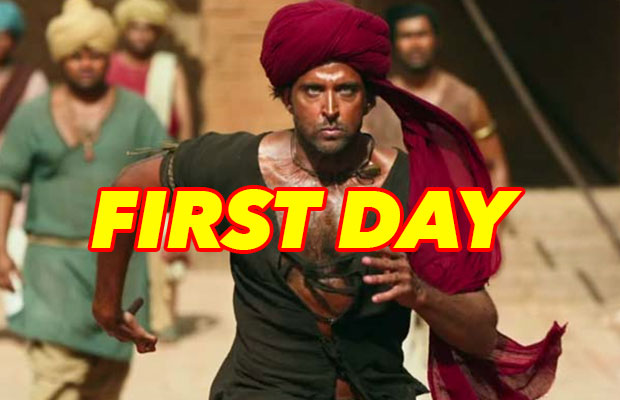 [tps_footer]The clash of titans- Hrithik Roshan’s Mohenjo Daro and Akshay Kumar’s Rustom, released yesterday and both the films are battling at the Box Office. Both the films were equally awaited and both were top notch in their promotional activities too.

The film featuring Akshay and Ileana in main leads was opened in 2300 screens whereas Hrithik and Pooja’s ‘Mohenjo Daro’ was opened on 2500 screens. ‘Rustom’ has entered in the top three spots with its amazing opening. The twist in the tale is that Hrithik Roshan’s film has fared amazingly well in the single screens which might affect the Akshay starrer. The multiplex crowds are opting for ‘Rustom’.

Well, Ashutosh Gowariker’s Mohenjo Daro is a big budget film and it seems to be tough for the film to recover.  The film needs to show good growth during the weekend and pull more crowd to the theatres.

The film has performed better in the South while North India has fared very poorly for the film. Well, being Independence Day holiday, there should be some benefit for the film.

Stay tuned to know how much Akshay Kumar’s Rustom has earned on its first day!