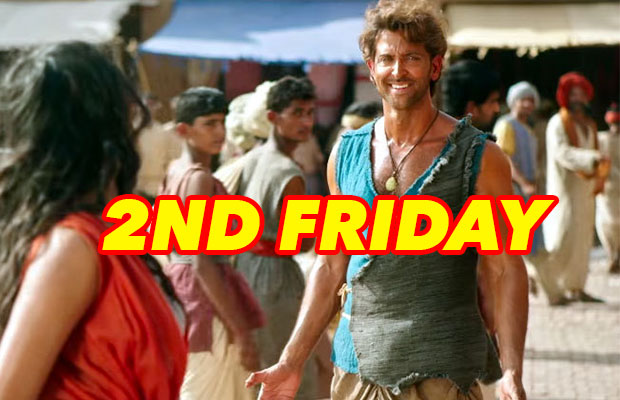 [tps_footer]Hrithik Roshan and Pooja Hegde’s ‘Mohenjo Daro’ is struggling at the box office to make a considerable mark. The film clashed with Akshay Kumar’s ‘Rustom’ at the box office. Both the films were much anticipated by the masses mainly because of the star cast. Akshay Kumar starrer film took away the cake because it created more recall value in the minds of the audience.

‘Mohenjo Daro’ directed by Ashutosh Gowariker was not very impressive in terms of its songs too. The tracks and the trailers of the film were not able to create a mark. The historic film is based on the Indus Valley Civilization. However, many of the viewers have applauded Hrithik’s performance in the film some have opined that the movie does not grab attention and lacks in research.

The total collection of the film comes to Rs.51 crore net approx. ‘Mohenjo Daro’ did 65% of ‘Rustom’s business on its first day and coming to the eighth day the historic film has done the business of mere 25%.

Hopes for the Hrithik Roshan starrer are not very high. The film might gain average collections in the weekend, though. ‘Mohenjo Daro’s earnings might further drop in the upcoming weekdays.[/tps_footer]