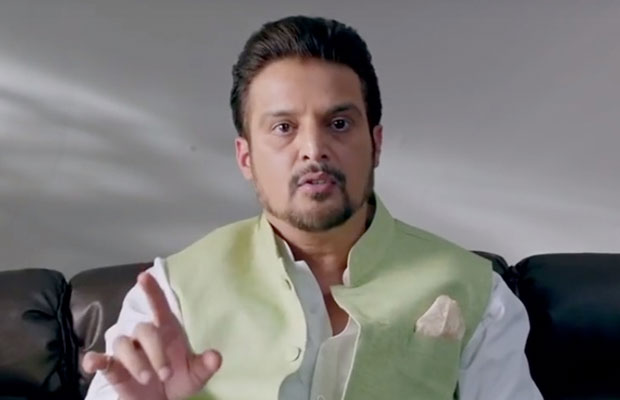 [tps_footer]The political drama film ‘Shorgul’ has finally released. The film features actors Jimmy Sheirgill, Hiten Tejwani, Ashutosh Rana, Suha Gezen, Sanjay Suri and Narendra Jha. The movie revolves loosely around the 2013 Muzzafarnagar riots. The plot is about two individuals who belong from different communities.  The story takes a turn when one of them falls in love resulting into a political unrest.

The reviews of the film have been positive so far. But because of the serious genre the film did not see many crowds at the screens. ‘Shorgul’ was low in terms of promotions. The awareness for the film was also not much.

Due to a low target audience the viewers were also less. The film has finally released at the screens. The first day opening of ‘Shorgul’ is 2% to 3% which is below average. With no recall value and lack of marketing, ‘Shorgul’ was hardly in the minds of the masses.

The film is not expected to make a great mark at the box office. However, the positive word of mouth publicity and good reviews might help the film in gaining more viewers.

The opening of the film ‘The Legend Of Tarzan’ was better than ‘Shorgul’ with 8% to 10%. With all hopes on ‘Sultan’, ‘Shorgul’ hardly has any days to make its collections.[/tps_footer]