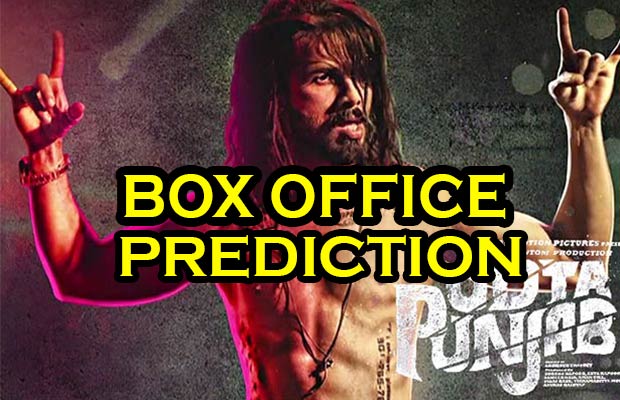 [tps_footer]‘Udta Punjab’ has finally got a nod from the authorities, and the film will hit the screens tomorrow. The movie stars actors Shahid Kapoor, Alia Bhatt, Diljit Dosanjh and Kareena Kapoor Khan in lead roles. After loads of gung-ho about the movie, it was initially dicey whether the film will see the silver screen or no. ‘Udta Punjab’ was already high on the minds of the audience and with the Censor Board tiff, the film is high on charts in terms of popularity too.

Directed by Abhishek Chaubey, ‘Udta Punjab’ is based on the subject of substance abuse in Punjab. The film will explore the gruesome reality of substance abuse in the state. With a strong star cast, the movie is mostly expected to see a young crowd at the screens. Alia and Shahid enjoy a great fan following amongst the youth which will prove beneficial for the film.

The film was already doing well in its promotions and songs. The tracks from the film grabbed attention and with the Censor Board controversy the film has reached almost all areas. The recall value of ‘Udta Punjab’ is now credible enough to attract audiences to the screens. Nevertheless, there is a hindrance too. The film has already leaked online and many of the potential movie goers might have already watched it.

The said leaked might affect the box office collection of the film in a big way. The star cast will undoubtedly attract audiences in the metropolitan cities, but Diljit Dosanjh’s presence and popularity in Punjab will do a favor for the film in the north.

With all the hype the film is expected to do good business at the box office.[/tps_footer]