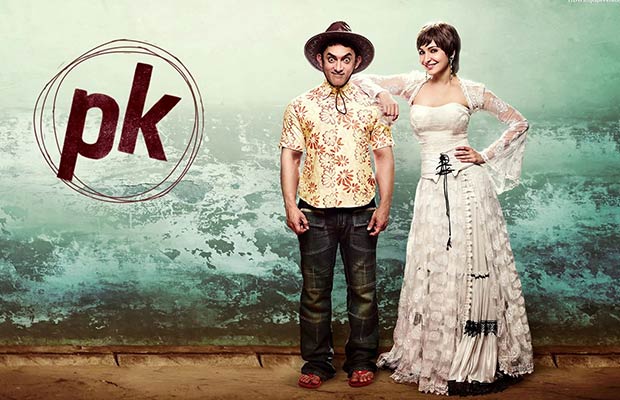 The Aamir Khan starrer film ‘Pk’ is one of the most popular films till date. The film has not only crossed records in the overseas market but is also the numero one in the Indian collections. No film has until now been able to break ‘Pk’s records!

[tps_footer]Salman Khan and Anushka Sharma have gained laurels at the box office with their film ‘Sultan’. The movie has not only received large numbers in terms of earnings but it has also received good reviews. Salman and Anushka impressed everyone with their wrestler roles. With an entertaining plot and story line, the masses are still loving the film at the screens.

The film with its gigantic collections has now entered in the list of highest overseas grossers. ‘Sultan’ has gained the seventh position for its overseas earnings. The movie which is still running well at the screens will soon march up to the sixth spot too after its second week.

The Salman– Anushka starrer film will cross the records of ‘My Name Is Khan’ which is currently at $22.80 million. Here are the top overseas grossers of all times. The list is dominated with Shah Rukh Khan starrer films.[/tps_footer]