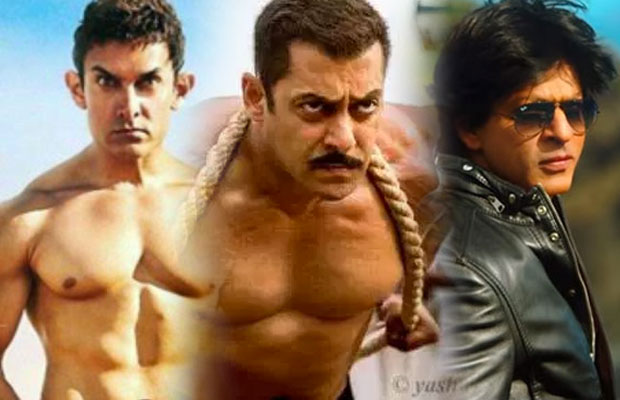 Salman Khan and Anushka Sharma have rocked the box office with their film ‘Sultan’. The movie is minting gigantic collections since its festive release. The film has completed its five day run at the box office and the earnings have not dropped from 30 crore net approx. In just mere five days, ‘Sultan’ has entered the list of top ten worldwide earners of all times.

Here are the top worldwide earners of all times