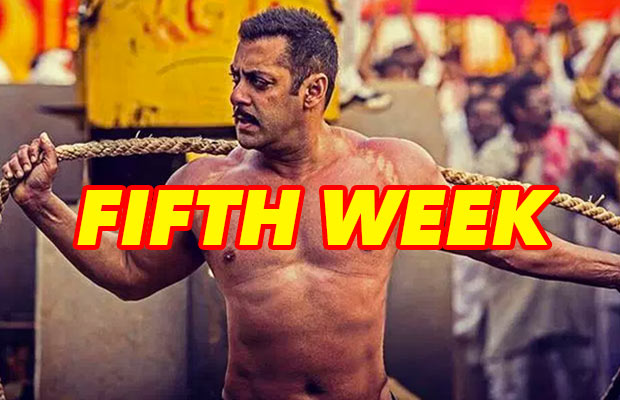 [tps_footer]Salman Khan and Anushka Sharma starrer film ‘Sultan’ is finally crashing at the box office. The film has reached its fifth week at the box office and is now nearing to a closure after this weekend.  The Ali Abbas Zafar directorial has created massive records with its collections. The film is the blockbuster of the year and is about to cross the mark of 300 crores.

The film was adored by the masses for its entertaining concept. The movie was also top notch in its promotions and marketing. ‘Sultan’s fifth-week early collection is Rs. 25 lakhs net approx.

The Salman–Anushka starrer also gave a minute competition to ‘Dishoom’ which released last week. The wrestler film has also created a mark in its worldwide collections with 485 crores.[/tps_footer]