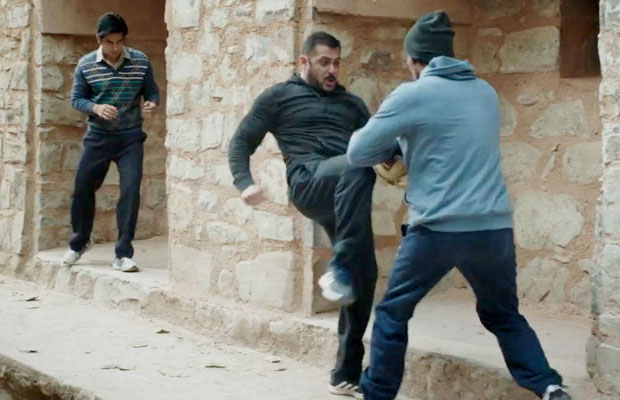 Salman Khan and Anushka Sharma starrer film ‘Sultan’ is minting large numbers at the box office. The movie was much hyped even before its release. The masses were eagerly waiting for the film and the collections have proved the same too. ‘Sultan’ directed by Ali Abbas Zafar has crossed its second day at the box office.

The film made most of its earnings because of its massive advance bookings. Moreover, due to its release on a national holiday, the movie saw loads of crowds at the screens.  The second day of ‘Sultan’ was also a partial holiday which paved way for massive collections.

The film has already earned Rs. 73 crore net approx. in two days. Salman’s fan following was a boon for the movie. The film has now become a record breaker in the five circuits.

‘Sultan’ has broken all the collection records in the circuits of East Punjab, Rajasthan, CI, Nizam/Andhra and Odisha. The collections of ‘Sultan’ in these regions are

With such high collections in the other parts of the country, the Ali Abbas Zafar directorial is extremely close to the 100 crore mark.